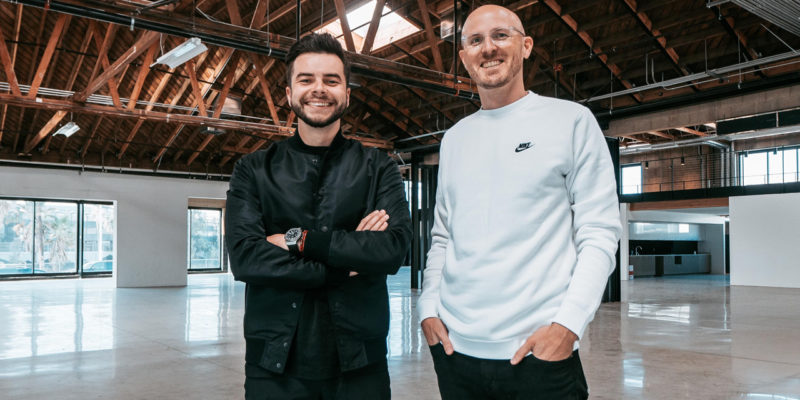 Esports organization 100 Thieves has acquired $35 million in funding to support its business ventures, teams, and the development of a new headquarters.

The majority of the funding comes from New York-based growth investment firm Artist Capital Management LLC. Josh Dienstag, Artist Capital’s chief investment officer, will join the 100 Thieves board of directors. The remainder of the funds is made up by Aglaé Ventures, the technology arm of Paris-based Groupe Arnault, the controlling shareholder of Louis Vuitton Moet Hennessy.

Regarding the company’s financial future, 100 Thieves founder and chief executive officer Matthew Haag said in a statement, “This past year has been a massive success for 100 Thieves. Our esports teams are winning championships, our apparel is selling out, and our podcasts have topped the charts. Artist Capital Management saw our vision and our progress and has stepped up to support us. We now have everything we need to be the biggest gaming & esports brand in the world.”

Dienstag was similarly effusive, stating on behalf of Artist Capital “As long-term investors, we believe that 100 Thieves has a differentiated approach to esports and gaming. 100 Thieves has a visionary founder, a best-in-class management team, and premier strategic shareholders. We are very excited to support 100 Thieves with the growth capital they need to see their vision through.”

100 Thieves intends to use the investment to “aggressively expand in competitive esports, apparel, and developing new gaming entertainment content.” The company will also develop a 15,000 square foot headquarters in Los Angeles, will contain facilities for the company’s League of Legends, Call of Duty, and Fortnite esports teams; streaming stations; and in-house production capabilities for highly lucrative 100 Thieves merchandise. According to 100 Thieves chief operating officer John Robinson, the last line of merchandise the company released generated $500,000 in revenue in just five minutes.