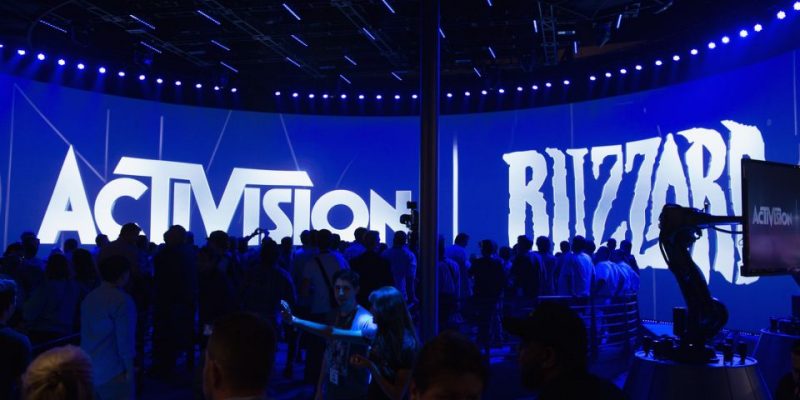 Recently Activision Blizzard released their 2020 Q3 earnings, beating analysts predictions in both revenue and earnings per share, which were expected to decrease from the Q2 spike that occurred due to the ongoing COVID-19 pandemic. The publisher of world known games such as Call of Duty and World of Warcraft, and the global Overwatch League (OWL), Activision is already one of the largest gaming companies in terms of revenue and market cap globally, and that standing will continue if they keep producing quarterly numbers above analysts expectations like this.

Revenue across all three segments of the organization; Activision, Blizzard Entertainment, and King has grown year-over-year, all contributing to the continued success of the company as a whole through the pandemic surge.

A major reason for the revenue growth stems from the continued performance from the two Call of Duty titles; Modern Warfare & Warzone. In particular that Modern Warfare had its highest first-year premium sales in franchise history, and that two-thirds of units were shipped globally, and Warzone has overtaken Fortnite as the most popular free-to-play game amongst teens, according to a survey conducted by Piper Sandler.

The growth of Overwatch has been impressive as well, and seems to be a key factor in the continued success of Activision , reaching 10 million monthly active users (MAU) in just 5 years since its initial release date.

As successful as the latest quarter was for Activision , it is entirely possible that it only continues to go up from here. With Microsoft and Sony set to release their next generation gaming consoles in the coming month, and holiday season right around the corner, gaming publishers and developers could be in for some even larger returns heading into the new year.

Definitely continue to keep an eye out for Activision and where they are headed through the final quarter of what has been a bizarre year to say the least, with their continued success and achievements, and where the industry is headed in the coming months.