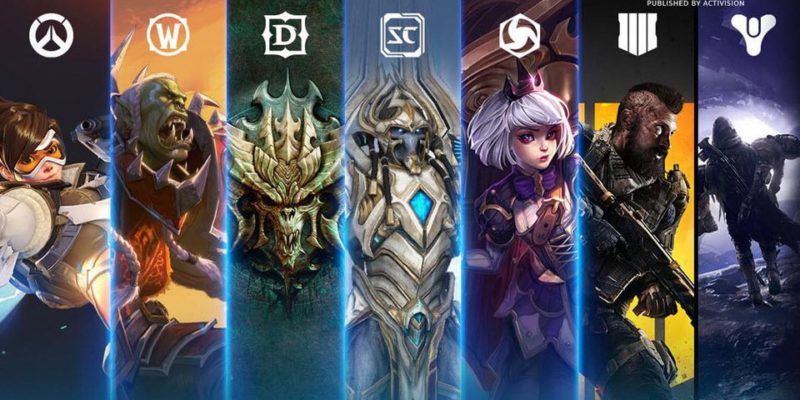 Shares in Activision Blizzard (NASDAQ: ATVI) rose nearly 5% on Wednesday after BMO Capital Markets analyst Gerrick Johnson upgraded the stock to outperform. Previously rated to perform, the price target was adjusted to $60 from $43.

In a note to investors, Gerrick said, “We are increasing our target owing to two main factors. First, we are increasing our 2020 earnings-per-share estimate to $3 from $2.50, based on a higher conviction level that investments in core games like Call of Duty and World of Warcraft will generate an improvement in performance.

He added that Activision’s valuation should improve and even expand higher than the target price as investors see better signs of improvement and turnaround.

Gerrick also said that Activision will benefit from “the inevitable deceleration” of interest in Fortnite, made by rival company Epic Games. He wrote that, of all the publishers competing in the first-person shooter genre right now, Activision was impacted by Fortnite’s success more so than most others. But as excitement around Epic’s massive hit cools, lapsed players may return to playing Call of Duty or Overwatch. In fact, a new generation of gamers, particularly women, may end up switching over to Activision Blizzard games after being introduced to the shooter genre through Fortnite.

Activision Blizzard has had a relatively slow first half of the year, with developer Bungie separating from the publisher and taking the Destiny franchise with it. This in part led the company to report decreased second quarter revenues and a falling monthly active user count in August. However, things picked up later that month with the launch of World of Warcraft Classic, which lifted both the number of active users and shares in the company.

This fall, Activision Blizzard is launching the anticipated Call of Duty: Modern Warfare, and games such as Diablo 4 are expected to be formally announced. In the meantime, the company will continue its ongoing support of key franchises such as World of Warcraft and Overwatch, the latter of which is being heavily promoted as an esport.