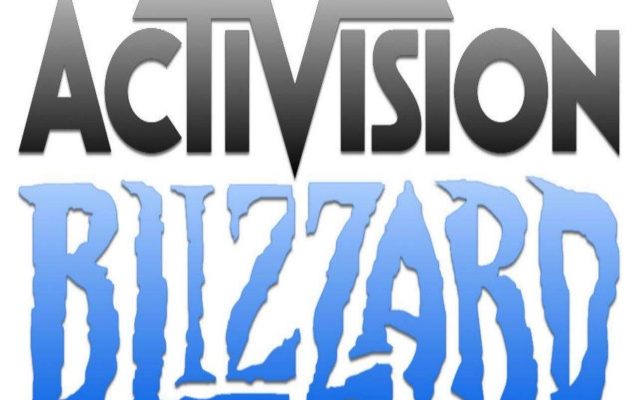 Activision Blizzard (NASDAQ: ATVI) stock took a heavy beating in October 2018 after falling by 43% amid concerns that Monthly Active Users (MAU) for its popular online games was on the decline. It then went into freefall, hitting an all-time low of $40.11 in February (down from the $83.39 high in October), despite the company reporting record-breaking revenues.

EBITDA multiple upgrade shows a possible 25-42% upside for the stock. It remains as the third largest video game company in the world (beaten by Microsoft and Tencent, respectively) and currently has around 500 million monthly active users across 196 countries. Its FY2019 revenue is $7.5 Billion Net Income of $1.8 Billion, according to the company’s FY2018 Form 10K.

Still, the stock price has not recovered from its steep drop last fall, even after Activision announced plans to lay off 9,600 employees (about 8% of its staff) while putting increased focus on key franchises such as Candy Crush and Call of Duty.

However, signs appear to indicate that the company is undervalued, especially compared to rivals such as Take-Two Interactive and Electronic Arts. The latter has been going through its own troubles in recent months, yet both trade at premium prices compared to Activision. That may become more apparent this fall when the company releases the hotly anticipated Call of Duty: Modern Warfare.

While it’s true that the latest additions to the franchise haven’t done as well as past games, they have consistently been the top selling game for each year except for when Take-Two released a Grand Theft Auto or Red Dead Redemption title.

Therefore, shares in Activision Blizzard appear to be a solid investment, and analysts expect the stock price to rise considerably in the next 12 months. In fact, Kayne Anderson Rudnick Investment Management LLC increased its stake in shares of Activision Blizzard by 20.2% during the first quarter.

Additionally, a prolonged period of low stock prices could leave the company vulnerable to a takeover. One investor is already floating the idea that Disney should buy it, thereby combining Activision esports business with Disney’s TV networks. Disney hasn’t had much luck in the video game business in the past, but an acquisition like this could turn things around for everyone involved.