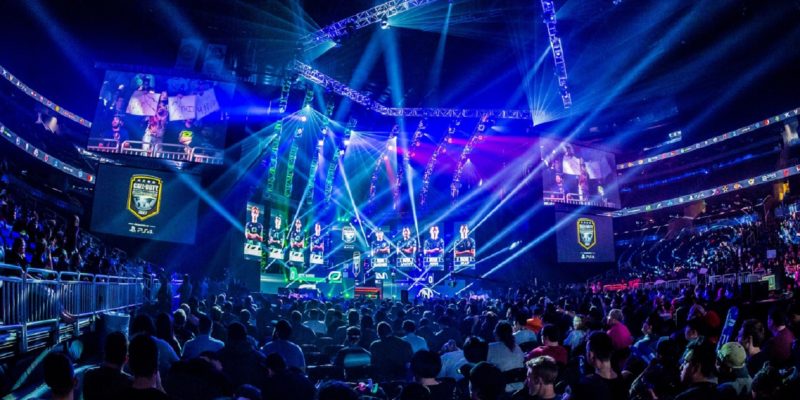 CEO Bobby Kotick casually revealed the sale during the company’s quarterly earnings report conference call on August 8. “We remain the industry leader in esports, and we will broaden the audience of Call of Duty even further through the launch of Call of Duty Global League,” he said. “We’ve now sold eight teams, all at a premium to the initial Overwatch League team sales, and with superb owners.”

Prior to the conference call, only seven teams had been publicly announced. The most recent announcement came in July, when it was revealed that Los Angeles and Minnesota had joined the league. LA’s team will exist under the Immortal Gaming Club banner, alongside the Overwatch League’s LA Valiant. Minnesota’s slot was purchased by Wise Ventures, a New York-based investment firm founded by Minnesota Vikings owners Mark and Zygi Wilf. The remaining Call of Duty League teams are based in New York, Toronto, Paris, Dallas, and Atlanta.

League slots reportedly cost in the realm of $25 million. A source close to Activision has suggested that the company is expecting to sell a total of 12 slots.

Kotick claimed during the call that “Overwatch League continues to break viewership records,” and President and COO Coddy Johnson claimed “Viewership and average minute audience have grown well into double digits year over year.” If true, this would represent the reversal of a declining trend in Overwatch League viewership that stretches back for several months.

Kotick asserts that the Overwatch League stage two finals was “the best-performing esports broadcast to date across ESPN and ABC.” This framing presents an incomplete view of the available data, however. While viewership may be increasing for broadcasts, average minute audience across all platforms, including streaming services like Twitch, is still sinking. The OWL stage two finals garnered an AMA of 545,000 across all platforms, down from the 607,000 attracted by the stage one finals. The high water mark for OWL viewership was set by the season one grand finals in July 2018, which had an AMA of 861,000.

Activision Blizzard is now reportedly brainstorming ideas to drive viewership up for its esports leagues. Proposed initiatives have included partnering with streamers and influencers to drive up interest from the ground up, as well as working more closely with streaming platforms like Streamlabs and Stream Elements to lower the barrier of entry into esports streaming.