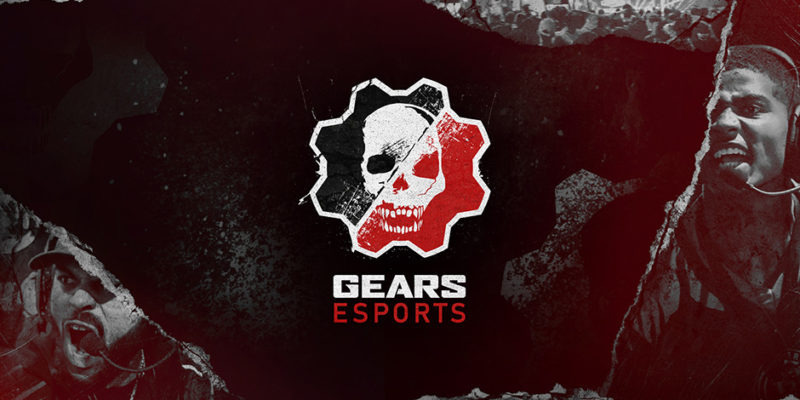 In a partnership with esports tournament provider PGL and Canadian video game developer The Coalition, Aztec Esports will produce weekly broadcasts. The Latin America region will see four teams competing with a live finale on November 25 in Mexico City.

“Creating electrifying programming with industry partners like Gears Esports will be the foundation and backbone of our future network, powered by Allied Esports’ unmatched innovation and expertise and TV Azteca’s vast reach,” said David Moon, Chief Operations Officer at Allied Esports Entertainment, the parent company of Allied Esports, in a statement. “On the heels of multiple successful events and broadcasts this summer that were watched by millions, we are excited to bring the Gears 5 Pro League to an audience that has shown a hunger for great esports content.”

This partnership between Allied Esports and TV Azteca is a continuation of a previous $5 million investment by the latter in June. The funds were to be used toward Mexico’s first 24-hour digital esports and gaming channel. Since then, the companies have produced ‘Nation VS Nation’ in May of 2019, which featured 40 gamers competing in PlayerUnknown’s Battlegrounds and reached over 2 million viewers across TV Azteca’s channels. Aztec Esports has also produced a ‘Glory Road’ Super Smash Bros Ultimate event, which registered a reach of over 7 million.

“Mexico’s incredible passion for the Gears franchise has resulted in fans expressing their love of Gears through everything from Gears Ink tattoos to themed weddings,” said Rose Gunson, Esports Creative Program Manager for Gears Esports at The Coalition. “This enthusiasm extends to the games themselves, as the player base in Mexico produces some of the highest activity for Gears titles and features more players playing Gears of War 4 at the highest professional skill levels than anywhere else.”

Gears Esports introduced the Gears 5 Pro League earlier in 2019, which includes North America Alpha, North America Bravo, Latin America, and Europe divisions. The Gears 5 2019-20 season will feature $2 million in prize pool earnings, with the first Open event between December 6 – 8 in San Diego. The esports league’s second Open will be in Mexico City in March of 2020, with the conclusion in July 2020 with the Gears 5 World Championship.