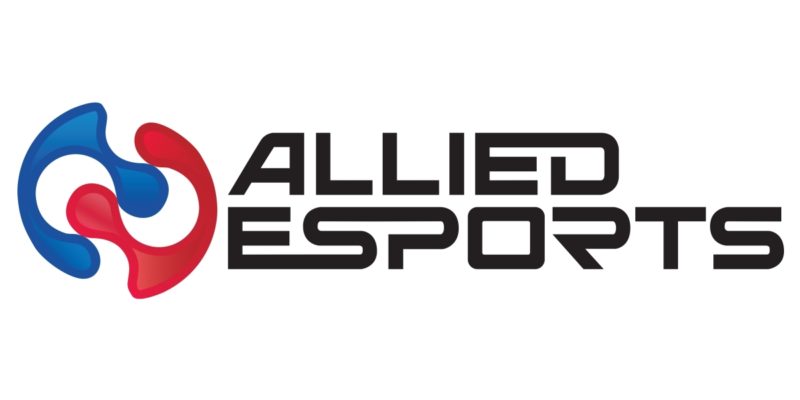 Q4 revenues totaled US$6.5 million, which is a 19% year-over-year (YoY) increase from US$5.4 million last year. Full-year figures tell an even more impressive growth story. Full-year revenue for 2019 totaled US$26.1 million, which is up 27% from last year. The company also reported a 38% improvement in adjusted EBITDA compared to the previous year.

The company saw growth in each of its major business units: in-person, multi-platform content, and interactive. Multiplatform content led the charge, growing revenues by 74% to US$2.0 million from US$1.1 million the previous year. This was mainly a result of their World Poker Tour business growing revenues in sponsorship, distribution, and music royalties. The in-person and interactive divisions posted less impressive numbers, showing YoY revenue growth of 6% and 4% respectively.

The company solidified many major partnerships this year, including Simon Property Group (NYSE: SPG) and Brookfield Property Partners (NASDAQ: BPY). Allied Esports announced its first esports venue at Simon’s Mall of Georgia, one of the biggest malls in the American southeast. They will also be bringing their mall esports venue concept to existing Brookfield Properties locations.

These facilities will be equipped to handle any esports tournaments, have PCs and consoles for daily use, feature full streaming production capabilities and more. However, it is interesting to note that Brookfield Property Partners is a shareholder of Allied Esports Entertainment. The company received a US$5 million equity investment from Brookfield Property Partners earlier in the year.

The company also secured a strategic alliance with Wanyoo, the largest network of esports centers in China. The multiyear agreement focuses on the creation and monetization of esports events across the globe. The company will gain access to Wanyoo’s 16 million-plus global members across more than 800 locations around the world.

As esports events and media continue to gain popularity, it appears Allied Esports Entertainment is well-positioned to take advantage. Keep an eye on their stock price as they continue to grow their footprint across the globe.