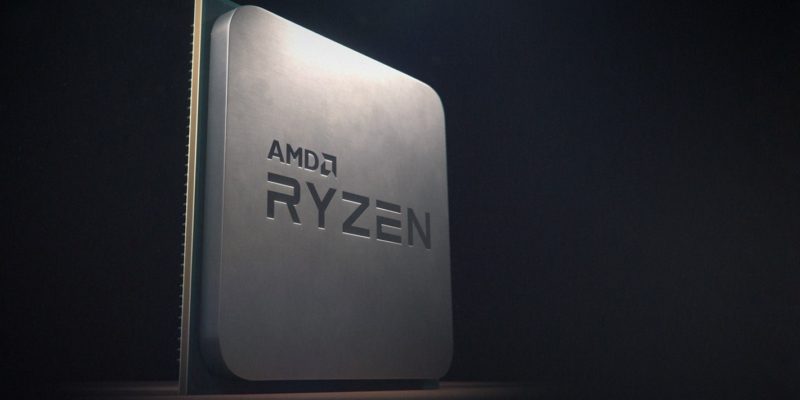 Advanced Micro Devices (NASDAQ: AMD) revealed a revenue decline during its second quarter, attributed to decreased graphics card and semiconductor sales. However, the drop was expected, as video game consoles that use AMD processors near the end of their life cycles.

AMD’s operating income was $59 million compared to $153 million during the same period last year, and $38 million in the prior quarter. Non-GAAP operating income was $111 million down from $186 million a year ago and up from $84 million in the prior quarter. The company explained that the year-over-year decline was primarily due to lower revenues combined with higher operating expenses.

Specifically, the revenue from the computing and graphics segment down 13% year-over-year to $940 million, and up 13% quarter-over-quarter. The lower graphics channel sales were partially offset by increased CPU and datacenter GPU sales. The segment’s operating income saw a huge plunge to $22 million, down from $117 million in the prior-year period

The company launched its new line of Radeon graphics cards and Ryzen processors in early July, while its second generation EPYC server processors are due to release later this year. These will help drive revenues in the second half of 2019, but AMD doesn’t believe that it will be enough to hit their original outlook. The company lowered its outlook, stating that revenues for the third quarter will be around $1.8 billion, plus or minus $50 million, with a mid-single-digit percentage increase for the full year compared to 2018.

During the earnings call, CEO Dr. Lisa Su told investors, “As we complete the first half of 2019, we have reached a significant inflection point for the company as we enter our next phase of growth with the most competitive product portfolio in our history. We have seen some uncertainties across our supply chain driven by tariffs, trade concerns in the US entities list. In the second quarter we stopped shipping to customers added to the US entities list.”

She later added that the company remains cautious, given the fluidity of the situation, and that the impacts are being offset by growing momentum in other parts of its business.

“We are executing well to our plans and see a path to significant market share gains for our product portfolio across the PC, gaming and data center markets in the coming quarters,” said Su.

AMD processors will be included in the next generation of Microsoft Xbox game consoles, codenamed Project Scarlett, and most likely the next PlayStation. But the soonest they’re expected to release is during the 2020 holiday shopping season.

AMD shares fell by over 8% on Wednesday following the earnings announcement, ending a long rally but still leaving it with a 72% year-to-date gain.