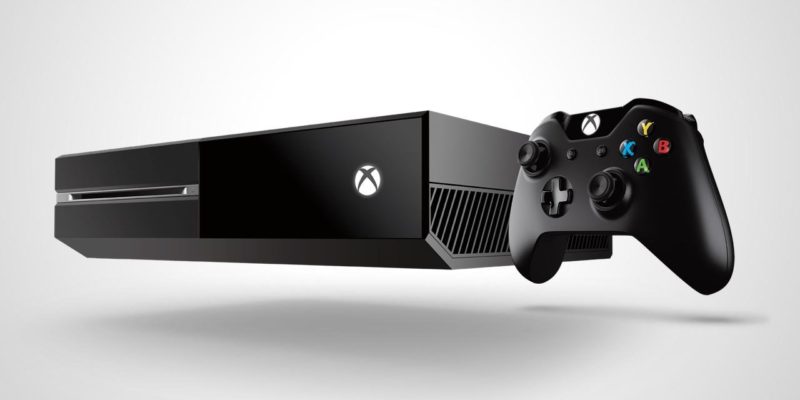 Microsoft’s fourth quarter earnings conference call for the fiscal year 2019 is scheduled for this Thursday after the markets close.

Microsoft’s gaming divisions minorly underperformed in the previous quarter. In its last earnings report, chief financial officer Amy Hood revealed that revenue growth in that area was 5%, below projections, driven by “lower than expected monetization across third party titles and console sales.”

Xbox software and services grew 12% in Q3 2019, which Hood credits to the continued success of subscription services Xbox Live and Game Pass. Hood concluded that, for Microsoft’s games division, the expectation was that revenue would decline year after year as the end of the console cycle results in reduced hardware and software sales.

Things may be picking up for Microsoft’s gaming division in the near future, however. The company teased its next major console, codenamed “Scarlett,” at its E3 press conference in June. Sony, whose PlayStation 5 is expected next year, made no equivalent announcement. Concern over underperforming third party titles may also be eased by the company’s continued strategy of acquiring independent studios and positioning them under the Xbox Game Studios umbrella. At E3 Microsoft announced that it had acquired Double Fine Productions, whose upcoming Psychonauts 2 is hotly anticipated.

Microsoft is also a leader in the increasingly viable cloud computing world. The company’s xCloud service, announced in 2018, will enable consumers to stream games to their handheld devices like phones and tablets, while all the computations are done on Microsoft servers. It is expected to become available for public testing later this year. In May, about a month after the company’s third quarter earnings report, Microsoft announced a partnership with chief rival Sony in which both companies would explore the capabilities of cloud gaming and streaming. Regarding increased competition from Google’s Stadia device, expected this year, Xbox chief marketing officer Mike Nichols has claimed that Microsoft’s far more substantial catalog will make it a more appealing option for consumers.

Analysts predict that the fourth quarter earnings will come in at $1.21 a share, with revenue of around $32.75 billion.

Microsoft’s fourth quarter earnings report for the fiscal year 2019 is on July 18.