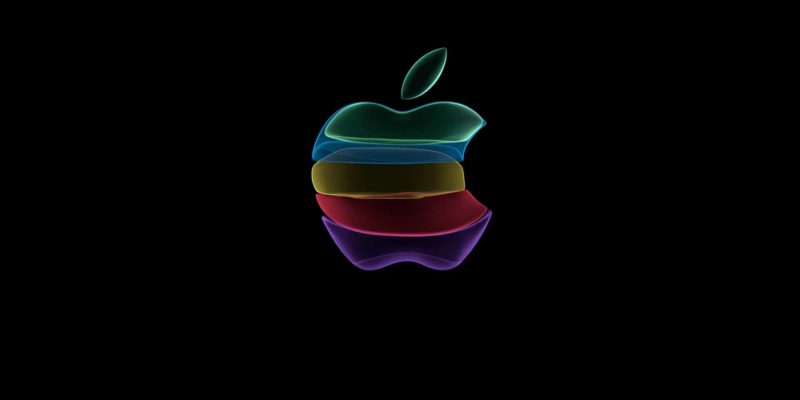 Apple (NASDAQ: AAPL) held its annual event from Cupertino California, where it announced a new line of products and services. Although Apple is one of the biggest tech companies in the world, demand for iPhone products have declined over the past year, marked by falling sales in the past three quarters. The company and CEO Tim Cook hope that the event will reignite the spark of excitement around its products.

Instead of the usual keynote address, Tim Cook dove straight into things by announcing that Apple Arcade will launch on September 19 and will cost $4.99 a month. The service, which works on iPhones/iPads, Macs, and Apple TV, will include a library of over 100 games with a free month trial period at launch.

Apple Arcade will be integrated into the Apple App Store with its own icon and tab. Opening it will bring up a library of fully playable games and trailers. Partnered developers include Konami, which is bringing a new version of the classic game Frogger to the service. Meanwhile, Capcom is bringing an adventure game called Shinsekai: Into the Depths to Apple Arcade.

Although having a low price and exclusive games helps, it remains to be seen whether the service will take off in a big way, considering how many companies have game subscription services this year. To name a few, Electronic Arts has EA Access, Microsoft has Xbox Games Pass, Ubisoft recently launched Uplay+, and Google will launch the cloud gaming platform Stadia in November.

iPad gets an upgrade

Cook announced that the entire line-up of iPads have been revamped, from the Mini to the Pro. Additionally, its software has been renamed from iOS to iPadOS to differentiate it from iPhones.

The Seventh Generation iPad includes a larger display powered by the new A10 Fusion processor, which Apple claims to have higher resolution and double the speed of the bestselling PC notebook from the first half of this year. Further driving the comparison, the new iPads will be compatible with the smart keyboard covers and Apple Pencil.

The iPad was presented as the ideal portable large screen experience to complement the Apple Arcade and Apple TV Plus services. At a starting price of $329, less than the half cost of an iPhone 11 ($699), Apple is looking to capture a bigger portion of consumers who may want to move past using PCs for entertainment and content creation.

As expected, Apple unveiled its new line of iPhones that will become available on September 20. They feature improved processors, screens, and durability. In fact, the company claims to have the fastest mobile processor on the market, beating out its competitors’ flagship phones in terms of speed and graphics.

Although much of the presentation focused on the iPhone’s camera and image capabilities (especially with the iPhone Pro phones), Apple didn’t forget about mobile gamers. It demonstrated the power of the iPhone 11’s graphics by inviting Chinese game publisher Giant Network to the stage to show its upcoming game Pascal’s Wager.

Developed by TipsWorks, Pascal’s Wager is the company’s first global title. It is a dark fantasy action-adventure game that will take full advantage of all the features the new phone has to offer, including spatial audio for its weapons and combat. Pascal’s Wager will be available exclusively on the Apple App Store in October.

Although trading in Apple was slow in the morning preceding the presentation, it picked up significantly afterward, driven by the new product and service announcements. Shares rose by over 1% at close on Tuesday.