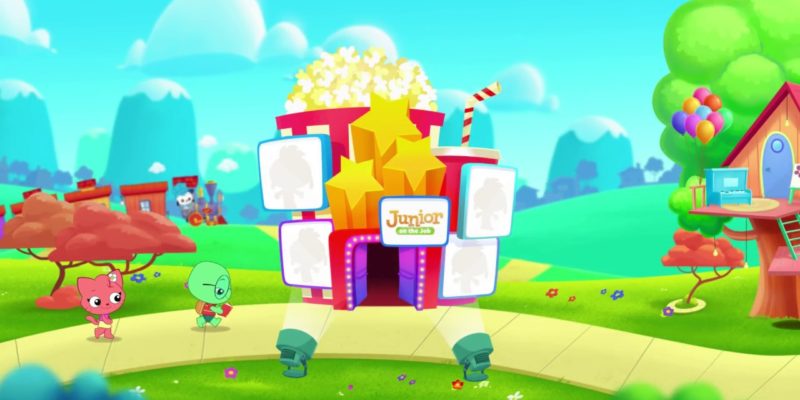 Apple told the Washington Post that it plans to delay changes to its App Store policy meant to go into effect next month after developers claimed that new restrictions on apps geared towards kids would be too burdensome.

“We aren’t backing off on this important issue, but we are working to help developers get there,” Apple spokesman Fred Sainz wrote in a statement emailed to the Washington Post.

Announced in June, the policies would have significantly restricted ad sales in kids apps along with banning the use of external analytics software to collect detailed information on young users. Developers complained that this would significantly damage their business as free apps rely on ad sales and Apple controls 71% of the US app market, with the other 29% is held by Google. The Washington Post shared stats from market research firm Sensor Tower showing that global consumers spent $25.5 billion in the App Store in the first half of 2019 compared to only $14 billion on Android apps. That dominance is why developers are suing Apple, claiming it has become a monopoly.

The company declined to share with the Washington Post how many of its apps are geared towards children or what percentage of those have acted in ways it is now trying to stop. If these policies go into effect, it might cut the profitability of kids apps so significantly that it would discourage developers from making or supporting them and lead them to create apps that are technically for adults to avoid the restrictions.

Google announced in May that all Google Play developers must make it clear if their app is targeted at or primarily used by kids to ensure that ads on those apps are age appropriate. The company threatened to remove apps that are miscategorized from the store when the policy goes into effect on September 1.