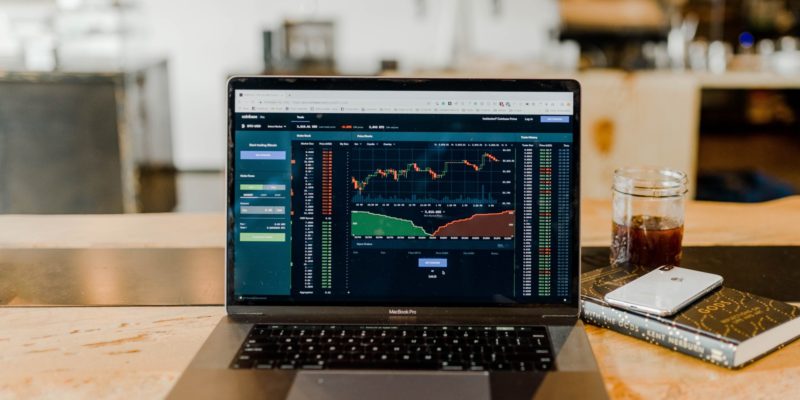 Astralis, an internationally recognized Counter-Strike: Global Offensive team, is positioned to become the first esports team to go public. Their IPO will launch on December 9, as first reported by Bloomberg.

Astralis Group is one of the most successful esports organizations in the industry, boasting millions of dollars in prize money and various brand deals with large names, including Audi. They have since expanded their roster to include teams competing in EA’s FIFA as well as League of Legends.

After launching a stock prospectus on November 13 outlining an offer period from November 18-29, the company is set to trade new shares on the Nasdaq First North Growth Market Denmark on December 9.

Astralis Group’s prospectus projected that the company’s offer period would raise a minimum of 125 million kroner and a maximum of 150 million kroner (the equivalent range of US$18-22 million). Each share is valued at 8.95 kroner (roughly US$1.31), and the minimum stock purchase is 450 shares.

Following the offer period, investments raised will be broken down as follows: 50-60% on league buy-ins, 15-20% on investment in international reach, 10-15% on product development, and 10-15% on brand development.

Looking to grow with esports at-large

According to the company’s release, the esports industry as a whole is growing in some key categories. For example, it’s expected that the number of esports viewers will grow to 595 million by 2022.

Additionally, it states that the esports market is worth just over US$1 billion, and is expected to grow over 20% per annum.

Astralis Group’s chief executive officer Nikolaj Nyholm summarized the intent behind the IPO in an accompanying letter from management.

“We are pioneers already standing on solid ground, and through this IPO, we seek to strengthen the foundation to invest further in the development of the world’s strongest esports team brands within competitive, digital live entertainment.”