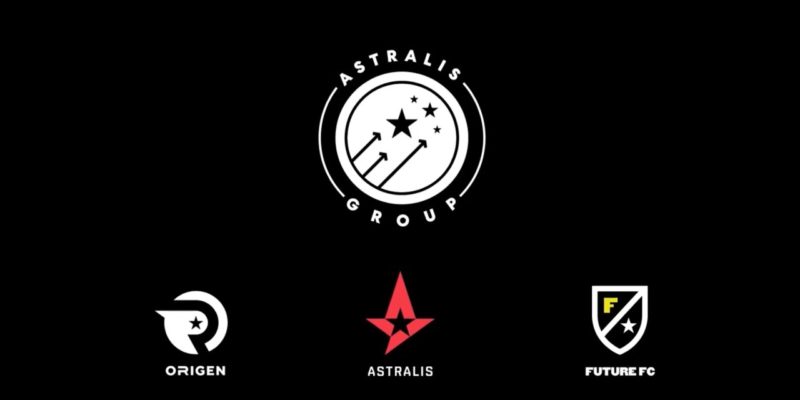 [Part of our How To Invest in Video Games series]

“Overall the annual result is as expected and as such the result is satisfactory. We have only existed as a company since August 2019, so we should not have too many surprises in the annual report,” Anders Horsholt, CEO of Astralis Group commented. “Except for higher revenue, mainly caused by prize money won by the Astralis team, we’ve been on point in our fairly ambitious predictions.”

Horsholt went on to discuss his satisfaction with how Astralis Group’s teams have performed competitively. Origen is tied for first place in the LEC while Astralis tops the world rankings for Counter Strike. He also mentioned their ambition to enter at least one new major title in 2020.

Astralis Group’s list of partners continues to grow as they expand. Existing and new partnerships since August 2019 include Jack & Jones, Unibet, Secretlab, Turtle Beach, Logitech, Synsam and Audi. Since the beginning of 2020, they have entered and/or extended with Royal Unibrew, CS Virtual Trade, GLHF Media and OMEN.

After a high profile IPO last year, many eyes are on Astralis Group to justify their valuation. With that in mind, it’s a great sign that Astralis Group managed to hit most of their targets. As a company that focuses exclusively on esports teams, their success hopefully lays out a roadmap for other teams to follow. 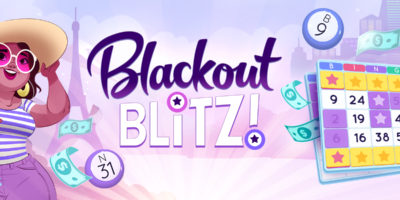 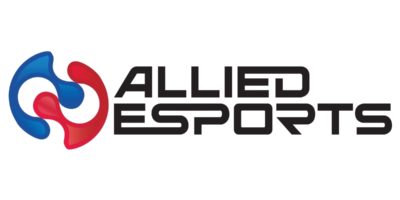 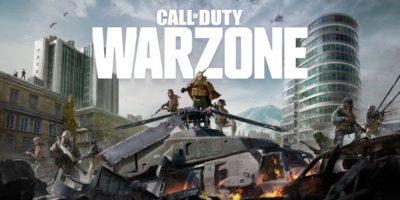