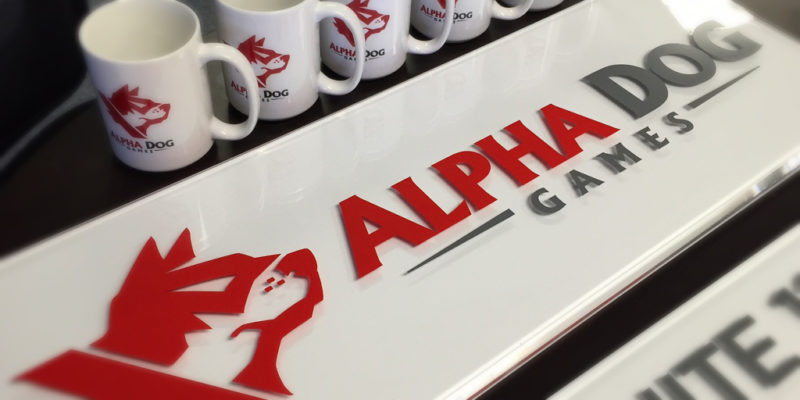 Bethesda Softworks, part of ZeniMax Media, announced on Thursday that it had acquired Alpha Dog Games for an undisclosed amount.

Located in Nova Scotia, Canada, the studio primarily develops mobile games for iOS and Android. It is perhaps best known for the free-to-play tower defense strategy game MonstroCity: Rampage, which launched on the App Store in 2016. More recently, the company launched Ninja Golf earlier this year, a free-to-play remake of the Atari 7800 game of the same name.

“We are impressed by the team at Alpha Dog’s commitment to quality and depth of experience in mobile,” said Bethesda’s senior vice president of development Todd Vaughn in a statement. “We’re excited to have them join the Bethesda family.”

The Alpha Dog acquisition is part of Bethesda’s ongoing strategy to grow its mobile games business across iOS and Android devices.