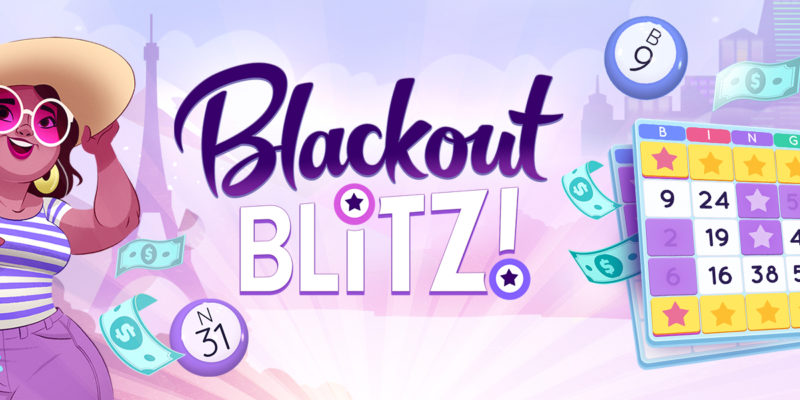 Big Run Studios announced that it has raised $1.4 million in seed round funding. The round was led by Galaxy Interactive through its Galaxy EOS VC Fund. The company focuses on developing casual games that also have a competitive element.

Launching a successful game that stands out in today’s multi-billion-dollar mobile games market is extremely competitive and often requires high amounts of capital, large game teams, and massive brands to breakthrough. We’re proud that our studio’s mission of creating great player experiences for diverse casual gaming-playing audiences continues to thrive with the support of Galaxy Interactive.

The studio utilizes a competitive mobile games platform developed by a company called Skillz. The company found that using the platform resulted in greater retention, monetization, and growth relative to other games in the same market space. The studio’s Blackout Blitz game became a top 25 free game on the Apple App Store in just two months.

Big Run Studios’ team consists of industry veterans who’ve worked on major franchises (Star Wars, Madden, Harry Potter, etc.). As a result, they have the capability to craft casual gaming experiences with wide appeal. The studio currently has three games released for Android and iOS, with plans to release three more in 2020.

Andrew’s mission to create casual games for non-traditional gaming audiences resonated with us immediately. Big Run’s rapid growth as a studio reflects what’s possible when a founder and operator as talented as Andrew moves aggressively to put a great plan into action.

Considering mobile generated 60% of all gaming revenues last year, it’s no wonder investor interest is high. If Big Run Studios can truly create a niche for itself in this massive industry, the upside could be massive.