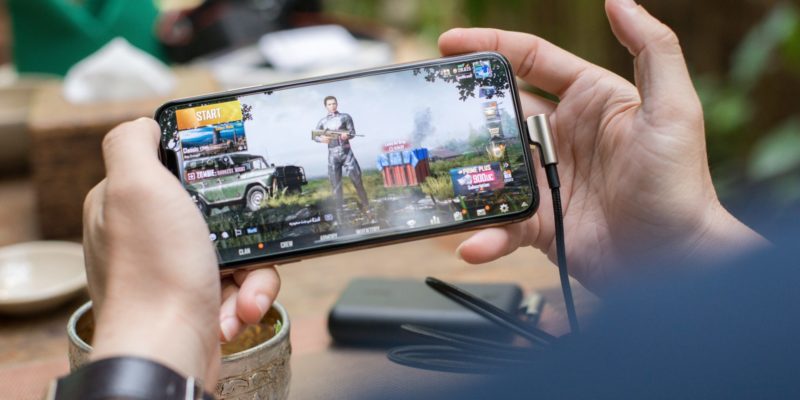 The findings from Black Friday keep rolling in. This time, revenue from mobile games generated a single-day record of US$70 million, according to a report from mobile market insights group, Sensory Tower.

The report measured revenue from two of the largest mobile game and app outlets, the App Store and Google Play. In total, the two platforms saw a 25% increase from Black Friday 2018. This surpassed growth from 2017-2018, which saw a 23.8% increase.

All in all, the App Store accounted for the majority of spending compared to its counterpart. The App Store saw 60% of mobile purchases in the United States, a total of US$42.1 million. On the other hand, Google Play represented roughly 40%, bringing in around US$27.6 million.

Despite the significant gap in revenue, Google Play claimed higher levels of growth than the App Store, gaining a 34% increase year-over-year (YoY).

Across both marketplaces, games were responsible for the majority of spending. Games made up 68% of App Store purchases, while games brought in 84% of Google Play’s revenue.

Marvel Contest of Champions was the big winner on Black Friday. Between the two mobile marketplaces, it accrued the most revenue in the U.S., with roughly US$2.7 million in player spending.

Besides Marvel Contest of Champions, other games saw noteworthy milestones too. Gardenscapes, from developer Playrix, saw its best performance of the entire year, raking in about US$1 million. Their other flagship title, Homescapes, also made the top ten in revenue, but saw less significant growth than its gardening companion.

Sensory Tower’s Craig Chapple noted that “Black Friday continues to represent a prime opportunity for mobile publishers to offer special in-game deals with the potential to generate high returns, as users are already in a spending mindset and potentially flush with discounted gift cards for the stores.”