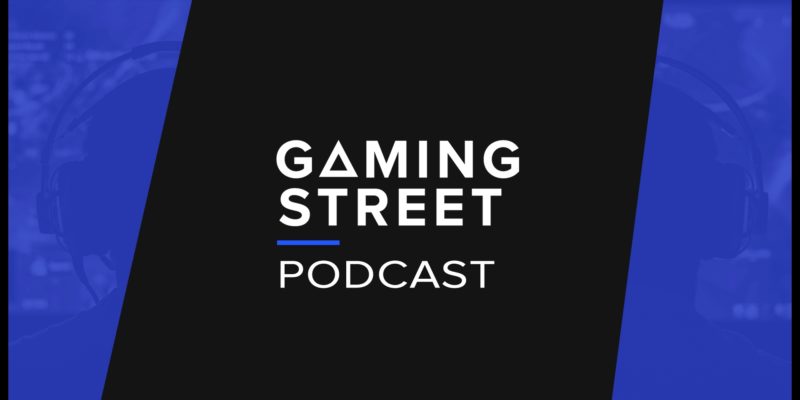 Welcome to The Gaming Street Podcast, hosted by Steven Wong and Olivia Da Silva, where we discuss the business of video games. This week, we examine whether this year’s BlizzCon announcements were enough to redeem the company in its fans’ eyes. Then we discuss recent video game company earnings to find out which may be heading for trouble as the current generation of console enter the final year of their life cycles. 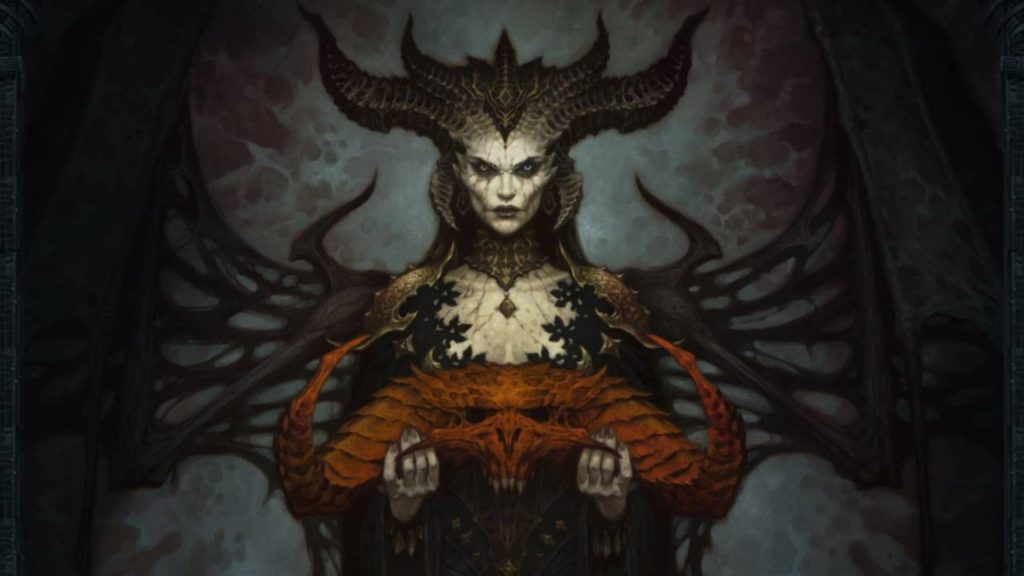 Despite the appearance of pro-Hong Kong protesters, this year’s BlizzCon was far from being the major catastrophe many thought it would be. However, the event might have ended up being a different kind of disaster – a total bore. The event began with Blizzard Entertainment president J. Allen Brack issued an apology for the mishandling of Grandmaster Hearthstone player Blitzchung’s suspension, stating that the company failed to live up to its own standards. Then the opening ceremony kicked off with several high-profile game announcements, which included Diablo IV, Overwatch 2, a new World of Warcraft expansion and more. But leaks and rumors spoiled the surprises, and the company didn’t deliver anything unexpected, leaving Wall Street analysts unimpressed. We break down what happened and whether there’s Activision Blizzard can still turn things around in the short term. 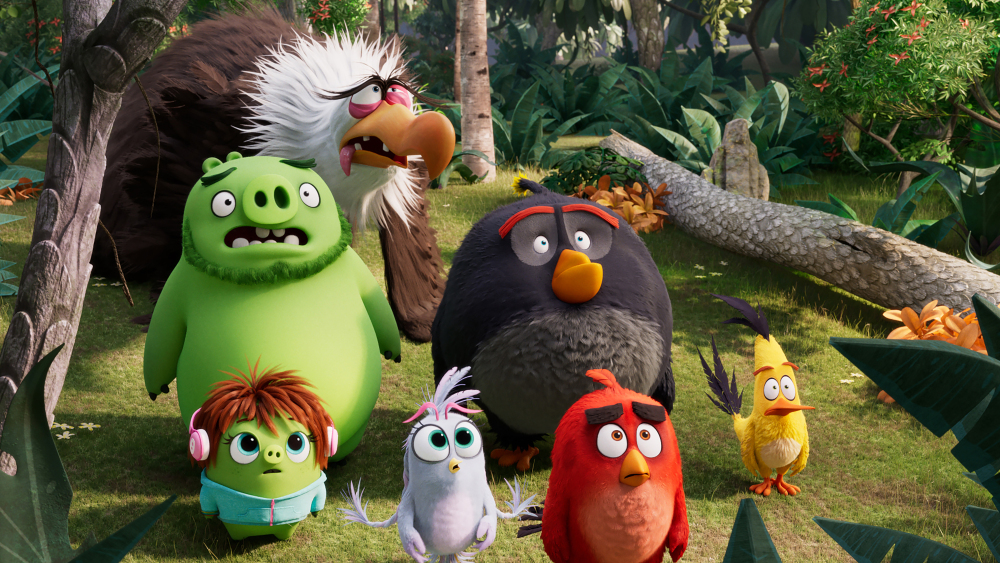 Sony (NYSE: SNE), Nintendo (OTCMKTS: NTDOY), Electronic Arts (NASDAQ: EA), and others posted their quarterly earnings reports. While some reported losses, the overall health and growth of the video game industry is on a positive trend. However, with Angry Birds maker Rovio reporting a whopping 48% decline in revenue (chiefly due to the disappointing reception of The Angry Birds Move 2) and a faster-than-expected decline in PlayStation 4 sales, the next fiscal quarter could be a rocky one. Gaming Street takes a close look at who is on the rise and which companies could be hitting the rapids.