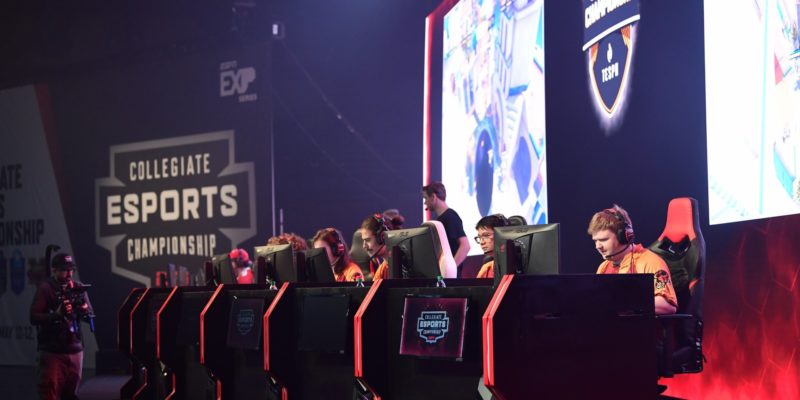 The acquisition will enable AVGL to integrate more fully into BoomTV’s community- and event-organizing infrastructure. AVGL currently coordinates esports events for over 1,200 colleges. The financial details of the acquisition were not revealed.

BoomTV is especially known for its bi-weekly Code Red events, which feature popular streamers including Ninja, CouRageJD, and Nick Eh 30. These events are streamed by as many as 5 million viewers, totaling over 30 million total minutes watched.

AVGL CEO Victor Suski says of the acquisition “Our focus has always been to provide the best competitive experiences for collegiate esports players and fans, and the BoomTV platform will achieve this at scale. This strategic acquisition allows us to offer colleges tools and events needed for expansion. This is a huge step forward for the AVGL and collegiate esports.”

BoomTV and AVGL have collaborated on events multiple times.

The following August, the two companies partnered again on a Call of Duty: Black Ops 4 tournament. The tournament had a $10,000 prize pool and resulted in the generation of an official collegiate Call of Duty leaderboard.

In April, the National Collegiate Athletic Association, the body that governs collegiate sports, opted not to extend its purview to cover esports. The institution’s Board of Governors voted unanimously to table the discussion indefinitely, leaving a vacuum of official infrastructure that AVGL has helped fill.