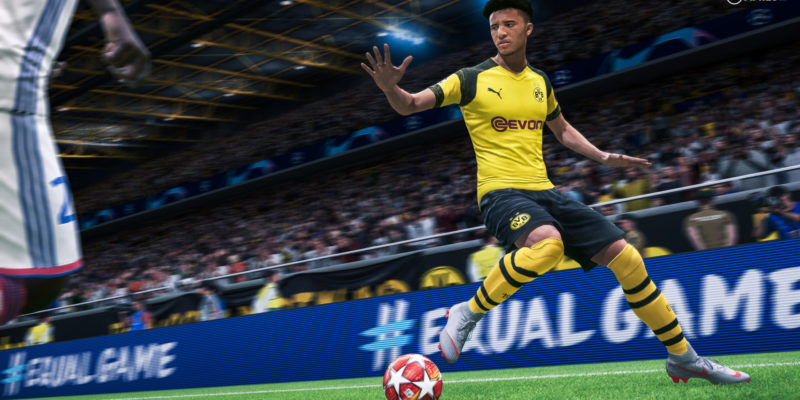 The Digital, Culture, Media and Sport Committee of the UK Parliament issued a report today calling for video game loot box sales to be regulated under the country’s gambling laws and for a ban on their sales to children.

“Loot boxes are particularly lucrative for games companies but come at a high cost, particularly for problem gamblers, while exposing children to potential harm,” committee chair Damian Collins MP said in a statement. “Buying a loot box is playing a game of chance and it is high time the gambling laws caught up. We challenge the government to explain why loot boxes should be exempt from the Gambling Act.”

The report particularly called out Jagex’s RuneScape and Electronic Arts’ FIFA series, citing cases of players that have spent up to £1,000 a year on microtransactions and racked up more than £50,000 in debt. It recommended forcing the gaming industry to spend money on studies meant to track the financial harm caused by its products in the same way that casinos and cigarette companies have historically had to.

“Gaming disorder based on excessive and addictive game play has been recognized by the World Health Organisation,” Collins said. “It’s time for games companies to use the huge quantities of data they gather about their players, to do more to proactively identify vulnerable gamers.”

The committee was particularly concerned with protecting kids, and said that games geared towards children should only be able to sell loot boxes with in-game currency. They also urged that all games with loot boxes receive parental advisories indicating they contain gambling content.

Game makers have been able to extend their profits well beyond the price of the base game by selling random assortments of in-game products, dubbed loot boxes, for real world currency. But that tactic has increasingly come under scrutiny around the world, with multiple countries including Belgium and the United States proposing regulating their sale through new legislation or existing restrictions on gambling. A group of leading game publishers is hoping to stem the tide of criticism by disclosing the odds of getting specific rewards, a policy expected to go into place next year.