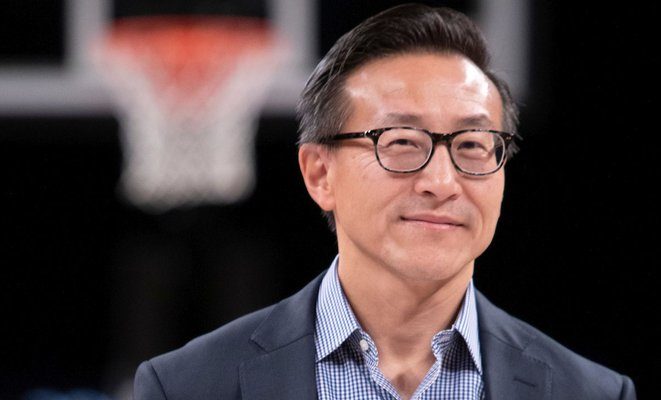 “The biggest challenge for Western teams is to properly play to Chinese culture, to understand the true thinking and mentality of the Chinese audience,” said Jens Hilgers, co-founder and chairman of G2 Esports. “That’s something that we will pay a lot of attention to, but with the support of a Chinese owner in our group, hopefully it goes a bit easier.”

With this investment, the organization plans to open an office in New York in the new year. It then plans to recruit new talent and expand its business with brands in the United States. In addition, G2 hopes to expand in Asian countries like China, where esports revenue has overtaken Western Europe as the second largest region, according to a report by data analytics firm Newzoo.

“We want to be, from a talent perspective, a Western team,” continued Hilgers. “But we want to build fans so that when it comes to international competition, these fans can look to G2 Esports and say, ‘I’ve heard about these guys, I follow these guys, and that’s my favorite team when I don’t see my home favorite.’”

The organization currently has 10 teams in titles including Fortnite, Counter-Strike: Global Offensive, Rocket League, and League of Legends. A recent valuation by Forbes placed it at $165 million, making it the #9 esports company in the world. With this investment from Joseph Tsai, G2 Esports has now raised over $34.6 million in funding.