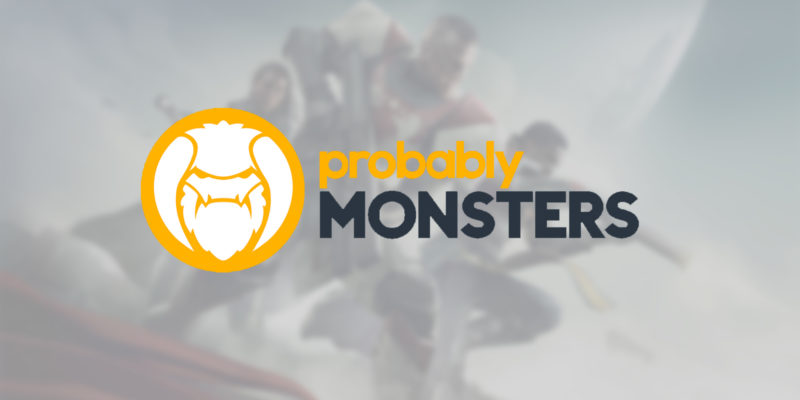 Harold Ryan, former CEO of Halo and Destiny studio Bungie, has unveiled ProbablyMonsters, a “developer of developers” that will incubate and oversee multiple studios.

ProbablyMonsters is structured like a holding company and incubator, with several subsidiary studios that will operate as independent LLCs. The parent company will provide centralized legal, financial, and human resources services to its subsidiaries, enabling each studio under its jurisdiction to focus purely on game development.

ProbablyMonsters currently oversees two subsidiary developers: Cauldron Studios and Firewalk Studios. Both studios are reportedly developing original AAA titles with publishing deals already in place, though details about the projects and their publishers were not made public.

Firewalk Studios is operated by Tony Hsu, former Senior Vice President and General Manager of the Destiny division at Activision. Firewalk’s first title is being directed by Ryan Ellis, a former creative director at Bungie. Cauldron Studios is being run by Dave Matthews, formerly an art director at Bungie. Cauldron’s debut title is being directed by CJ Cowan, a cinematics director on Halo and a story lead on Destiny: The Taken King.

ProbablyMonsters and its subsidiaries operate out of Issaquah, Washington.

In a statement, Ryan said of the unveiling of ProbablyMonsters:

As we enter a new generation of gaming, the industry needs a better model for building AAA studios where game developers can reliably turn their creative vision and effort into exceptional experiences that delight players. Our mission at ProbablyMonsters is to unite, guide, and empower talented game developers in a stable and predictable business environment that respects people, culture, and creativity.