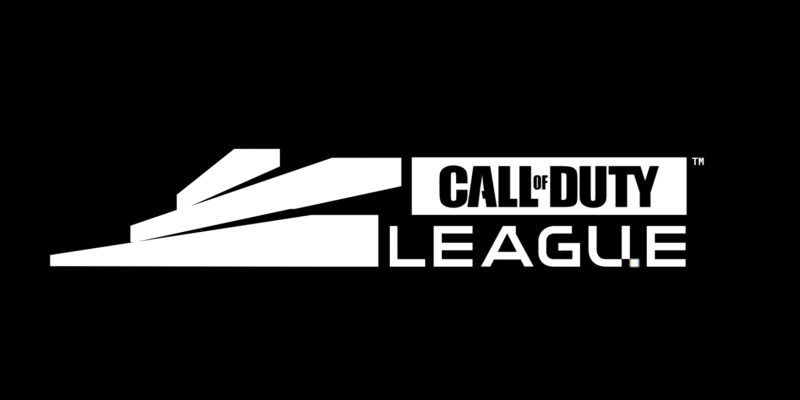 Activision Blizzard (NASDAQ: ATVI) has announced that Twitter and the U.S Army will be the newest sponsors of the Call of Duty League (CDL). The social networking service has inked a three-year deal to be the source for all CDL highlights and community engagement. The CDL will also utilize Twitter’s conversational products and customized hashtag emojis for fans to cheer on their favorite teams.

“The Call of Duty community has been one of the largest gaming communities on Twitter, and we are thrilled to be partnering with Activision Blizzard to continue to support this vibrant community,” says Rishi Chadha, Global Head of Gaming Content Partnerships. “In 2019 alone, Call of Duty Esports had 3 of the Top 10 most talked-about esports events in the world, and this long-term partnership shows our commitment to the continued success of Call of Duty Esports.”

The U.S Army has signed a one-year deal for brand activations at all levels of Call of Duty esports. The former will feature on a CDL broadcast segment named “Tactical Play” where analysts review key highlights from matches. The U.S Army will also become the presenting sponsor of the Call of Duty® Collegiate league as part of this partnership.

GameBattles will host the competition on their platform, with Tespa serving as the tournament operator. The tournament series is open to eligible college students from the U.S and Canada, with more information coming soon. The U.S Army Esports Team will also be competing in exhibition matches at Call of Duty Challengers LAN competitions. The team composed of active-duty soldiers will participate in live streamed events with popular content creators.

The U.S military looks to continue growing its footprint in the esports industry. The U.S Navy previously announced its partnership with DreamHack and ESL just a few weeks prior. Catch the Call of Duty League streaming exclusively on Youtube. 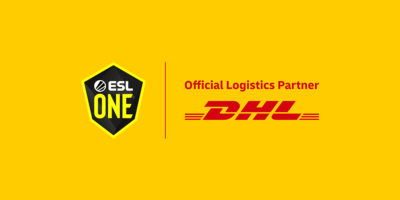