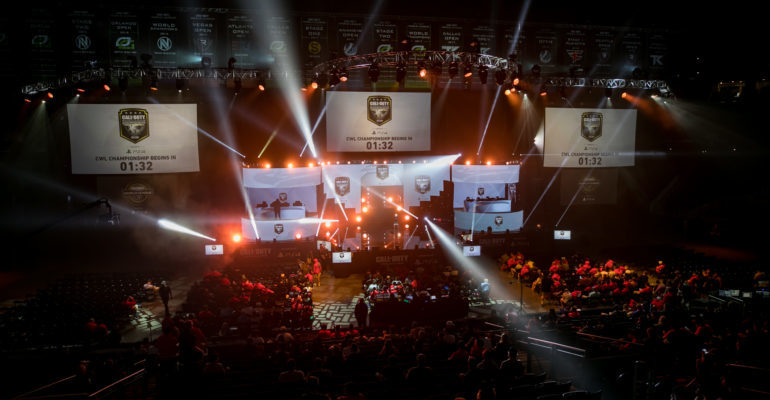 The sponsors of the Seattle team completed a merger on Sept. 3 to create one of the largest esports and gaming companies in the world. This week the company also acquired a non-controlling stake in the Vancouver Titans team for Activision Blizzard’s Overwatch League. The company runs eight professional esports teams through its subsidiary Luminosity Gaming. It also operates more than 85 gaming-related websites, 900 YouTube channels, and Enthusiast Gaming Live Expo, Canada’s largest gaming expo.

“Working in partnership with the Aquilini Group and Canucks Sports & Entertainment, we will build a competitive, first-class team that esports fans in the Pacific Northwest will be proud of,” Enthusiast Gaming esports president Steve Maida said in a statement. “With our experience in building successful teams with Luminosity Gaming and having been involved with Activision Blizzard with the Vancouver Titans since inception, we are excited to get started and develop a winning team and culture.”

The Chicago Call of Duty League team will join a roster that includes teams competing in Activision Blizzard’s Overwatch and Hearthstone along with seven other games including Fortnite and Apex Legends. NRG’s involvement comes as something as a surprise consider the Los Angeles-based company’s CEO Andy Miller expressed concerns about the franchise in March and was particularly concerned about having to pay something similar to the $20 million fee required to reserve a spot in the first season of the Overwatch League.

The London team is the only one of the three new additions with an owner, ReKTGlobal, that doesn’t already own an Overwatch League franchise. Cloud9 owns London’s Overwatch team.

With these additions, the total Call of Duty League team count is now up to 12. Other franchises are based in Atlanta, Dallas, Florida, Minnesota, New York, Paris, Toronto, and two Los Angeles teams. Bidding for the Houston slot is still underway. Once the sales are complete, all the teams will host matches in their home markets next year.

Call of Duty League teams are required to acquire additional players in addition to the core team of five who will play in any given league match. Each contracted player must be guaranteed a minimum salary of $50,000 a year in addition to healthcare and retirement benefits. Half of each team’s prize winnings must also go to the players.

Note: Enthusiast Gaming is the parent company of Gaming Street