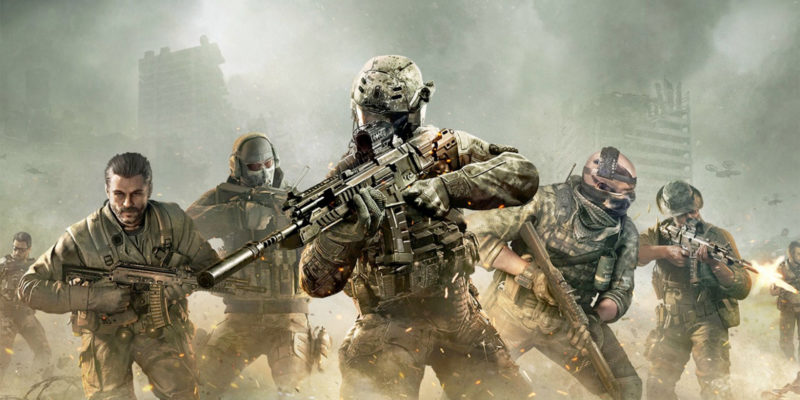 Call of Duty Mobile had the biggest launch week of any mobile game in history, with 100 million downloads. 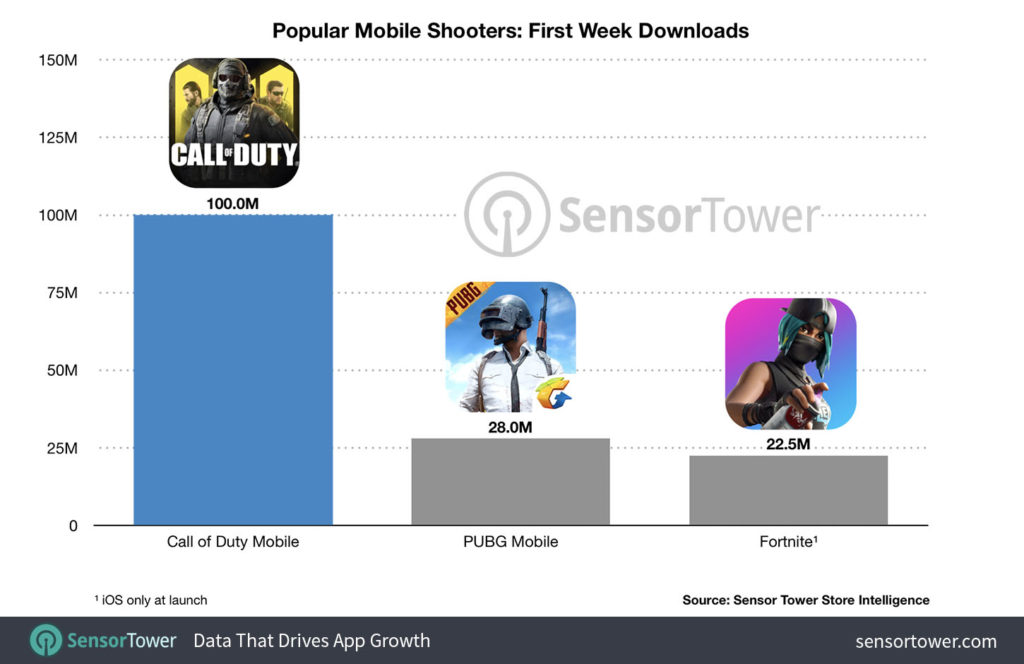 Despite their humble launch weeks, Fortnite Mobile and PUBG Mobile are powerful forces in the mobile games scene. PUBG Mobile recently became the first mobile battle royale game to generate over $1 billion in revenue, thanks to a Tencent-assisted rebrand and Chinese release.

Call of Duty is one of the most popular esports franchises, and Activision Blizzard is dedicated to increasing its presence and popularity in the future. The publisher is currently organizing a Call of Duty League that will be similar in structure to the popular Overwatch League, which it intends to launch in 2020.

Mobile esports, meanwhile, is reportedly on the verge of a boom, particularly in Asia. With the full weight of Tencent behind its release, Call of Duty Mobile will have an assist in the often challenging Chinese market, which was vital to PUBG Mobile‘s international success.

There has been no official word about whether Tencent or Activision Blizzard intend to position Call of Duty Mobile as an esports title, but based on the histories of both companies and the current market trends, it seems likely. Mobile-facing esports organizations, like the recently formed Esports Pro League, would be wise to keep an eye on Call of Duty.