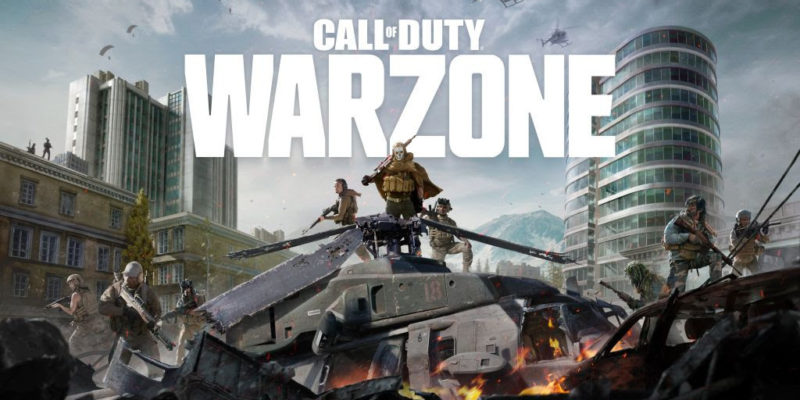 Activision Blizzard’s (NASDAQ: ATVI) Call of Duty: Warzone has exploded in popularity among gamers. The new battle royale title launched on March 10 and has since reached 15 million players in the first four days.

The game is free to play, which has certainly helped them reach those numbers. Another potential selling point to gamers is the game’s support for cross-platform play. This means that players can team up regardless of whether they play on Xbox, PS4, or PC. These features combined with Call of Duty’s signature gameplay should help Activision attract and retain a big player base. This opens up a lot of potential opportunities for monetization via digital content, similar to what games like Fortnite and Apex Legends have done.

The release comes at an ideal time since more people are staying home due to concerns over the coronavirus. While this may have helped attract new players, the franchise looks like it needs little help in that regard. Last fall, Activision released Call of Duty: Mobile, which was also free-to-play. The game similarly gained popularity very quickly, reaching almost 150 million downloads in the first month.

Before the release of Call of Duty: Warzone, Activision Blizzard was already doing quite well. In its Q4 earnings report, the company exceeded its outlook for both revenue and earnings per share. The report also mentioned over 400 million monthly active users across all their properties. Bobby Kotick, CEO of Activision Blizzard commented on the results:

Our recent Call of Duty® success illustrates the scale of our growth potential, as we expanded the community to more players in more countries on more platforms than ever before. With our strong content pipeline across our franchises and momentum in mobile, esports, and advertising, we look forward to continuing to delight our players, fans, and stakeholders in 2020 and beyond.

Given their success before Call of Duty: Warzone, Activision Blizzard stock could be a buy for investors looking for a good bet in an uncertain market. While the stock has not been immune to market fluctuations, they are uniquely positioned to capture a newly home bodied audience.