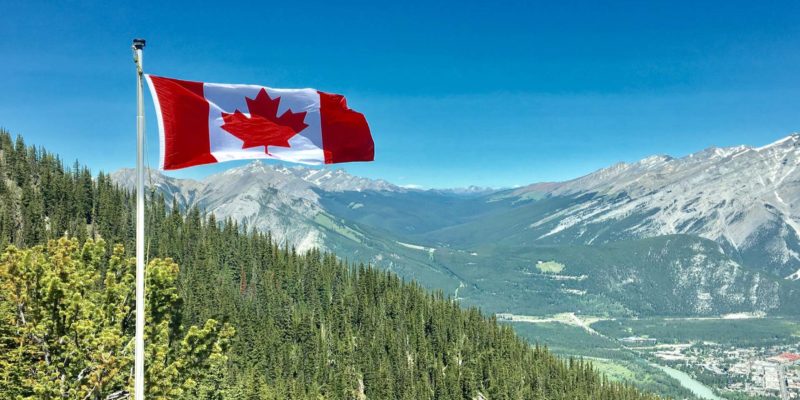 The study was conducted by research firm Nordicity and released by the Entertainment Software Association of Canada (ESAC) this week. Collectively titled The Canadian Video Game Industry 2019, it examined five components of the landscape, being economic impact, size and structure, geography, employment impact, and workforce.

“While companies are thriving in Canada’s strong video game development sector, our industry continues to sit at the centre of an innovation ecosystem that is driving growth in Canada’s digital economy,” ESAC president and CEO Jayson Hilchie said in a statement.

“With many of the world’s biggest franchises driving strong job growth in this country, our industry will continue to punch above its weight and lead the world in the development of exciting and innovative digital entertainment.”

Canadian video game companies generated an estimated $3.6 billion in revenue in 2019, indicating a 15% jump from 2017. The study attributed 41% of the video game industry’s revenue to intercompany/transfer pricing, with notable emphasis on this during development cycles.

In-game or in-app sales made up 13% of total revenue, while game unit sales and provincial games industry tax credits both contributed 11% respectively. Meanwhile, the report stated that exports generate 76% of revenue from Canada’s video game industry.

In expenditure, Canadian gaming companies have spent an estimated $3.2 billion this year. This marked a 24% increase from reported spending in 2017. Labor accounted for approximately 66% of these expenses, coming in 25% higher than in 2017. The industry’s operating surplus came to an estimated $460 million.

While Nordicity estimated that $2.6 billion was directly contributed to Canada’s GDP by video game companies, indirect and induced impacts also generated $1.9 billion. The total contribution of $4.5 billion is 20% higher than in 2017.

According to the report, 692 active video game companies have been identified in Canada this year. This marked a 16% increase from 2017; of these companies, 55% staff less than 5 employees. At 82%, the majority of Canada’s video game industry exists throughout the provinces of Quebec, Ontario and British Columbia.

As for the workforce, the average age of workers in the Canadian video game industry is 31 years old; Quebec’s average is 28, while British Columbia’s is 36. Meanwhile, the number of women in the gaming workforce has grown to 19%, displaying a small jump from 2017’s 16%.

In total, Canada’s video game industry currently supports 48,000 full-time equivalents (FTEs) of employment. According to the report, as an example, “three part-timers each working a third of a year make up one FTE.”