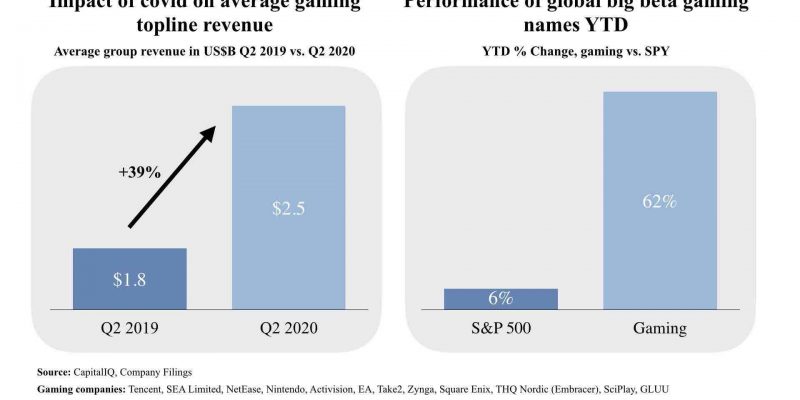 Asia is home to the largest gaming company in the world (Tencent ), and has been home to many of the major innovations in the gaming space from esports to free-to-play. Last week we looked at the signs out of Asia that preluded the general melt-up in the big beta gaming names in North America. While we were grappling with a lockdown and its ramifications, Tencent was already seeing monetization rates up 50-60% from normal seasonality. It was only natural that it would trickle down to the bottom lines of the global gaming universe. Kakao Games is the spun-out gaming division of the popular South Korean messaging app KakaoTalk that capitalized on retail euphoria in Asia for media and gaming equities. On a total book of US$323M and a US$65M retail allocation, Kakao Gaming saw US$97B in retail orders. Globally, while true retail euphoria in gaming and media has been centred in Asia so far, big beta gaming equities have outperformed during covid.

Necessity is the mother of invention and change. While gaming has seen unprecedented growth on both a consumer (and investor) level during covid. Other media verticals are seeing transformative structural changes leading to an acceleration of the convergence trend we have pounded the table on. One area is live music. Both artists and consumers have had to adapt to the new medium in their thirst for socialization. In Q2 2020, 113M people live-streamed concerts, ranging from high-quality productions to events on Instagram Live, with 60% of users having never live-streamed a concert before. Survey data from Bandsintown suggested that these trends are here to stay among the artists. 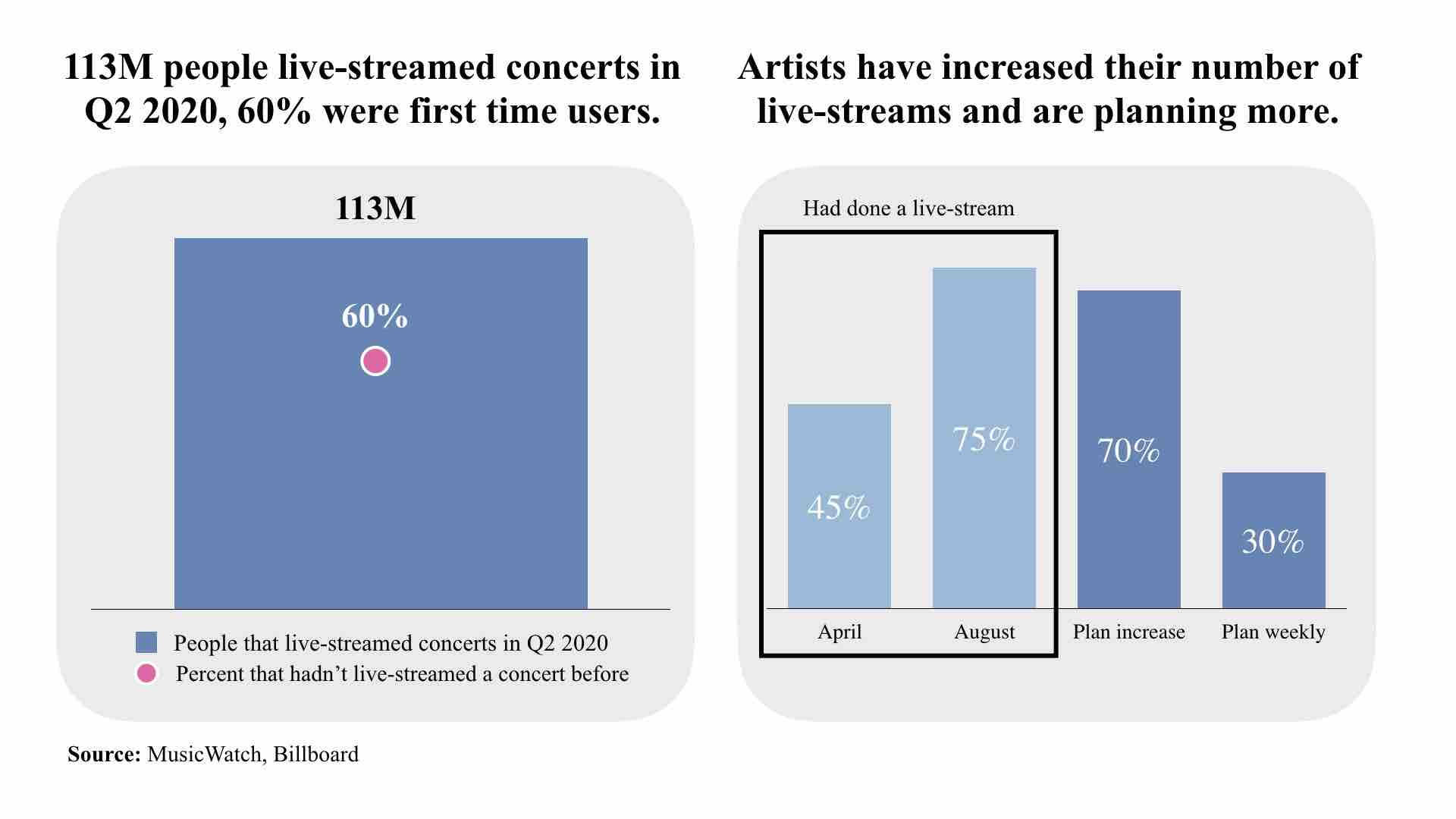 While covid has largely had the impact of accelerating the existing long-term structural trends in our space, the surge in livestreams is for the most part growth of a new medium that is likely here to stay. Of course, the mother of live streaming has been in gaming. Twitch originally started as a general live-streaming product in Justin.tv, and ultimately pivoted to exclusively focus on gaming before being acquired for US$970M in cash by Amazon (NASDAQ:AMZN)in 2017. 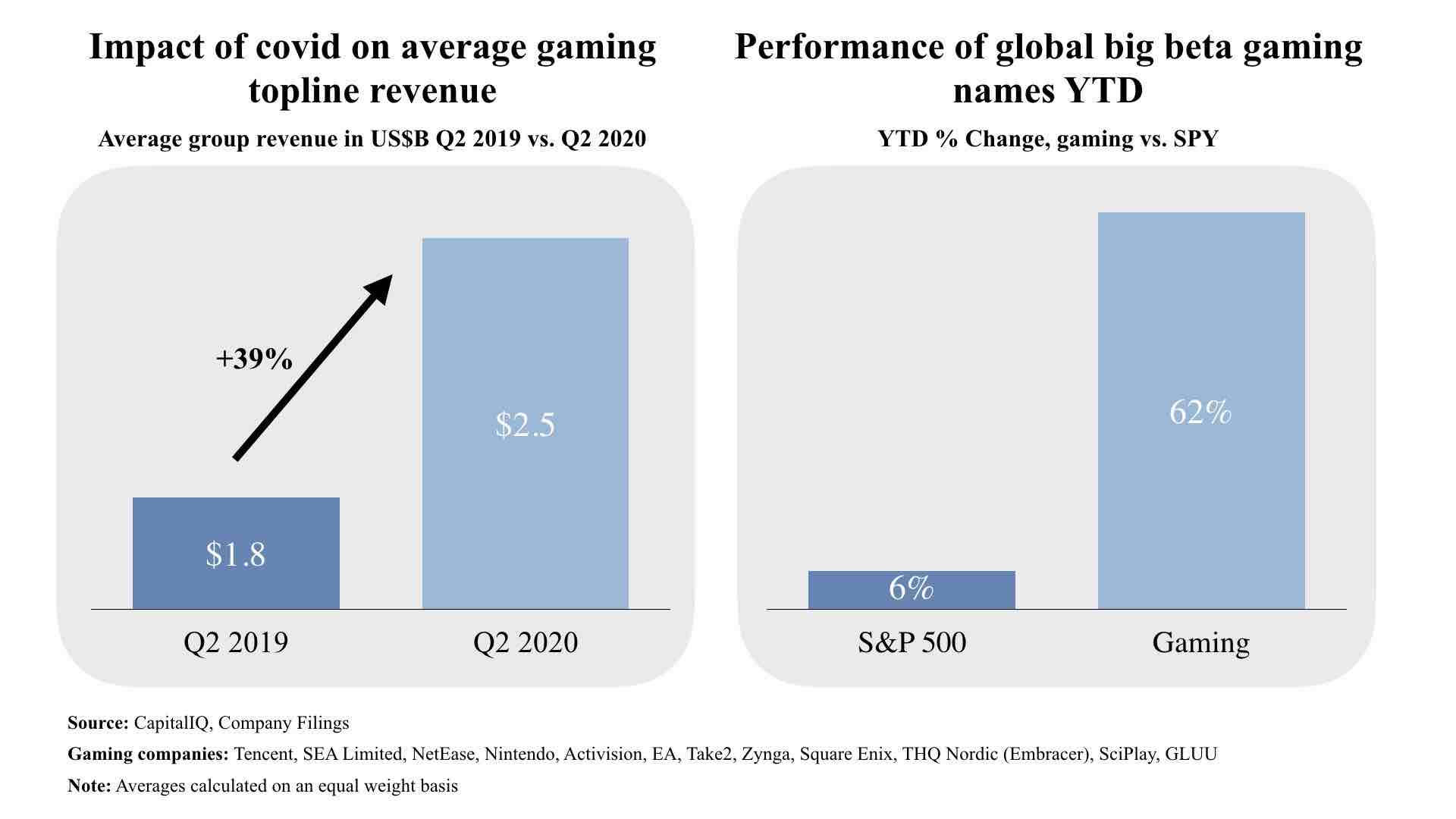 My buddy Nick Mersch (PM of the Innovators ETF at Purpose Investments, one of the top performing funds at the firm) and I were discussing Amazon’s approach to the gaming industry. Namely, their strategy to either acquire or copy competitors in the space for “market positioning”. Their latest release was this week’s drop of Versus by Twitch (Beta) which is designed to offer an end-to-end suite of competition tools for organizers, players, and viewers. In a sense, Twitch is attacking head-on start-ups such as Battlefy or Smash.gg which have built businesses solving problems for tournament organizers. The ultimate trend here is consolidation in the space. We expect that the larger tournament organizers will look to acquire tournament technology platforms so that they can consolidate the data they are aggregating from their consumer bases. The tech platforms, seeing the entry by Twitch, will likely be more amenable to this type of M&A. Bottom-line, in esports, dine or be dined. 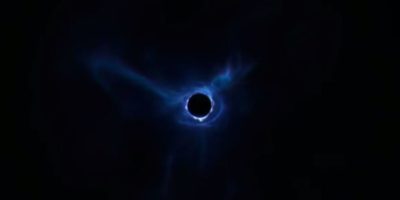 The Gaming Recap: Nothing else matters 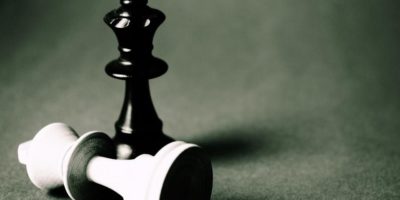 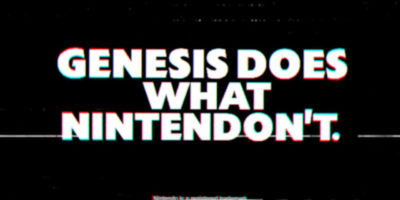 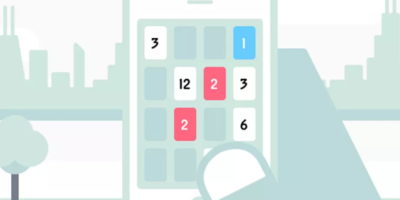