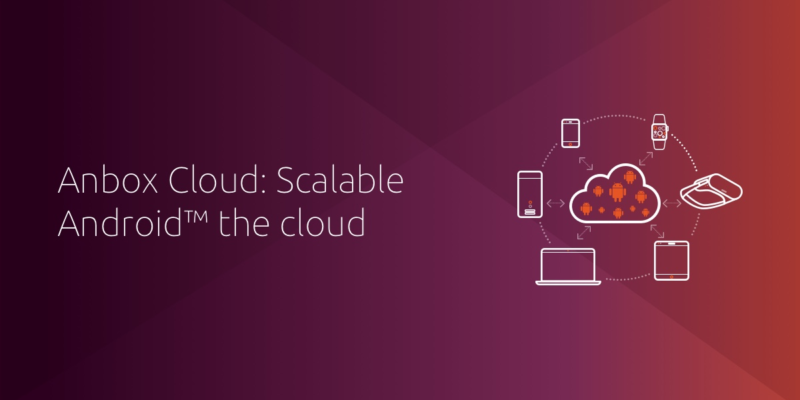 United Kingdom computer software company Canonical has announced the release of Anbox Cloud. The platform enables the scaling of applications, by containerizing workloads using Android as a guest operating system.

“Driven by emerging 5G networks and edge computing, millions of users will benefit from access to ultra-rich, on-demand Android applications on a platform of their choice,” said Stephan Fabel, Director of Product at Canonical, in a release. “Enterprises are now empowered to deliver high performance, high density computing to any device remotely, with reduced power consumption and in an economical manner.”

The Anbox Cloud platform will provide companies with the ability to offload computing, storage, and energy-intensive applications to the cloud. Instead, the content will be streamed to the device so the developer can have more control over performance and infrastructure costs. This includes graphic and memory-intensive mobile games which can be scaled to large amounts of users, while still retaining the same low latency.

In addition, Anbox Cloud will remove the need to download a game locally on mobile devices. This means a protected content distribution channel for game developers while maintaining data privacy and compliance. Internal application development costs are also lowered with a single application that can be deployed across different operating systems.

The platform runs Android on the Ubuntu 18.04 LTS kernel, with MAAS for remote infrastructure provisioning and Juju for automation tooling. Canonical has partnered with cloud computing infrastructure provider Packet as an option to deploy Anbox Cloud at target edge locations. Other collaborations include Ampere (ARM) and Intel (x86) as silicon partners.