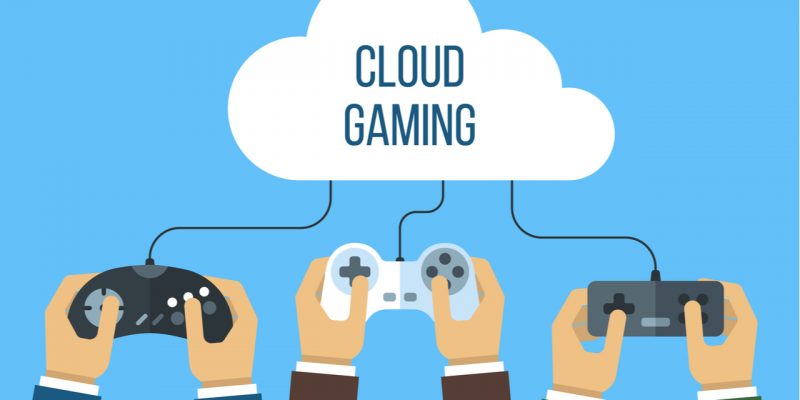 Similar to how streaming services like Netflix and Disney Plus have taken over the film and TV industries with their cloud technology, that same type of shift might just be the future of gaming. Cloud gaming will be very similar to how it works in terms of streaming movies or tv shows, it will be on demand games that can be downloaded and streamed directly to any device that carries an internet connection. It will change how games will be distributed, consumed, and monetized, and we have begun to slowly see that shift. The new PlayStation and Xbox consoles both featured versions that did not include disc drives, and in 6 or 7 years the next versions may not have disc drives at all.

While the evolution of cloud gaming is going to take some years to fully establish itself as a key revenue source in the global games market, some major companies have already begun transitioning with the digital shift; focusing more on subscription based services and digitally downloadable games.

Both EA Play and Xbox Game Pass have the same intentions at the heart of their operations; making more games accessible for consumers at a lower but recurring cost. Instead of paying a certain amount for each individual game that a consumer purchases, these services allow them to pay a monthly or yearly fee in order to have access to a wider range of downloadable games.

The shift is real, and for EA they see it happening with some of their top games already as released in their November earnings presentation:

And while EA Play has been successful on its own, reaching over 6.5 million subscribers, now launching on Xbox Game Pass will expand its reach and audience even further, as CEO Andrew Wilson said during the November conference call: “We believe we have the opportunity to double our subscriber base over the next 12 months.” Xbox Game Pass only launched in September, and has already amassed 18 million subscribers, which is a testament to Microsoft’s global reach and products offered.

With EA Play entering the fold, it will surely be beneficial to both services. By making EA Play available on Xbox Game Pass, EA is trying to gain a larger audience by offering its games to a wider consumer base which Game Pass has already established. EA’s main bookings and revenue generation comes from ‘live services & other’ which comprises of all their offerings besides the full game which can include subscriptions, in-game purchases, and other services, its after the games are purchased when EA begins to generate serious revenue. This isn’t EA giving up EA Play freely just because Microsoft is the bigger company, this will bring more consumers to EA Play and the games offered through it, in turn generating further revenue once the players own the games. EA Play is now also available on Steam, which last year had over 120 million users. Through these two platforms, EA is going to reach a much broader audience than it ever could by itself, and creating more interest in its products and future releases.

EA is going in the right direction by focusing on establishing their digital presence and gaining the consumer base needed to be successful in this inevitable cloud gaming shift.