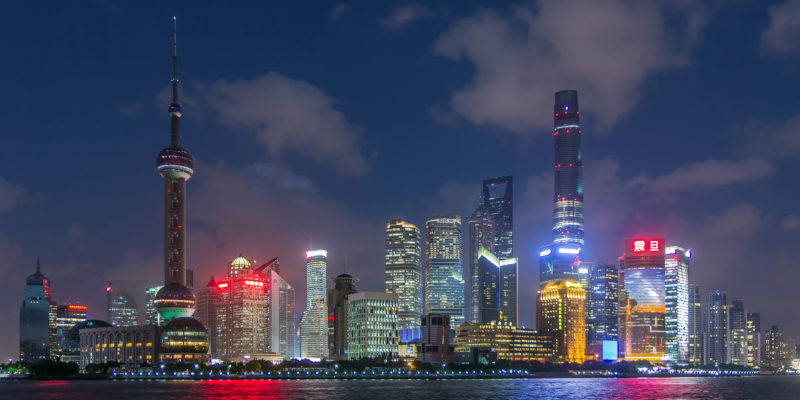 Market research firm Niko Partners has published a report predicting astronomical growth in cloud gaming in Asia over the next ten years.

The report describes cloud gaming as a potential ‘killer app’ for 5G, should sufficient infrastructure be put in place.

The report claims that cloud gaming’s reduced cost of entry relative to console and PC gaming will lead to its widespread adoption in the region.

China has been a difficult market for games companies to penetrate. The games industry has traditionally been reliant on consumers replacing large, expensive pieces of hardware every few years, especially as console generations begin and end. This is a big ask in China, where average wages are comparably low and apartments and houses are smaller. There was also a national ban on games consoles in China lasted 15 years, only being lifted in 2015.

Major players in the games industry have attempted various strategies to succeed in the Chinese market. Sony (TYO: 6758) has partnered with numerous Chinese studios to nurture the development of exclusive titles, and Nintendo (TYO: 7974) recently announced a partnership with Tencent (HKG: 0700) to distribute a modified version of the Switch in China.

Cloud gaming represents a strong opportunity for large developers to make inroads into the Chinese market. Until now, the high-cost, high-profit titles that large studios specialize in have had little purchase in China. Some companies have tried to capitalize on the Chinese market’s fondness for mobile platforms by developing mobile versions of existing titles, like Tencent’s Call of Duty Mobile.

Cloud gaming, however, could enable large studios and publishers to access the millions, soon to be tens of millions, of consumers in China without having to establish distribution pipelines in the country or rely on the meager Chinese console market.