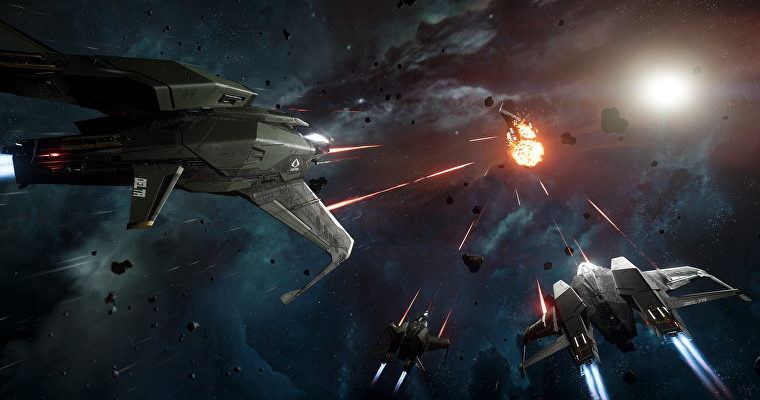 Cloud Imperium Games has announced an investment of $17.25 million for its Star Citizen title. Existing investors Calder Family Office, Snoot Entertainment, and ITG Investment have exercised a one-time option to purchase additional shares in the company.

This same group previously took part in a private investment during 2018, where the game developer secured $46 million.

The funding was to be used toward marketing expenses for its upcoming multiplayer combat simulator title Star Citizen, single-player campaign Squadron 42, along with “various business development initiatives.”

The share price for this investment reflects a discounted option price that was pre-negotiated at the time of the initial investment by the group.

Cloud Imperium Games revealed the game through Kickstarter in 2012, which saw fans contributing $2.1 million to the campaign. The title boasted an anticipated 2014 release date and has since been repeatedly delayed over the years.

To date, the game has raised over $275 million in donations from the public.