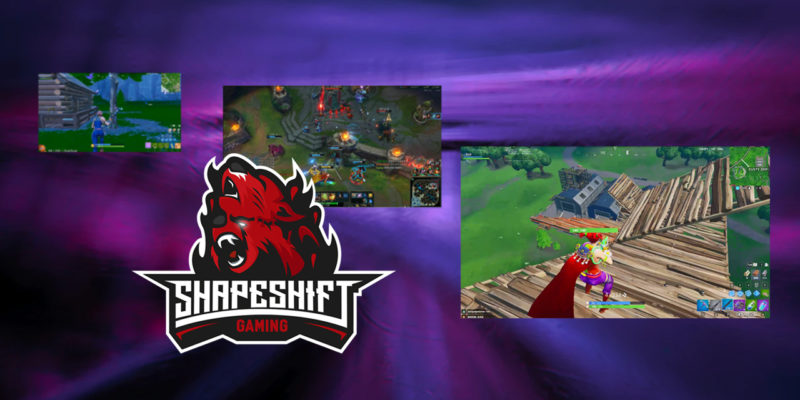 Twitch has spawned an entirely new form of digital entertainment by allowing for mass viewership of real-time streamed content. Over the past decade, they have validated the interest and business viability of watching other people play video games. This has been a huge step forward for the gaming and esports community, but major challenges have yet to be overcome. As the industry moves forward, effective content indexing will be a key component for success.

Unlike YouTube videos (or other stored video sites), streamed content is real-time. Being able to watch something as it happens is powerful and a big reason streaming companies have been so successful. But because streamed content is fleeting, there are some drawbacks. When you are choosing a streamer to watch, you typically have to rely on their overall rating and presence. On YouTube, you can search for content on a given topic and find the best video in seconds. You can’t do this on streaming sites, making discoverability hard. Instead, you typically watch a streamer you’ve enjoyed in the past and hope that you enjoy whatever they might be doing now. Often enough, unfortunately, you can end up watching someone eat lunch instead of playing a game.

To tackle this problem, Shapeshift Gaming is launching Jumper.tv, a streaming content aggregator and viewership platform. Shapeshift monitors hundreds of top streamers from different streaming platforms with machine vision technology. They aggregate data for those streamers to build a real-time streamer search index with a plethora of data points to track. These include the game played, score, number of players remaining, time left, and weapons used, among others. 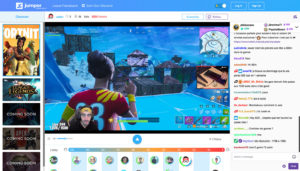 Starting with Fortnite, viewers on Jumper.tv are showcased the most exciting streamers at any given time. They can filter by their preferences and quickly discover engaging content. Once the match is over, Jumper.tv automatically “jumps” to another streamer based on machine learning algorithms that find the most relevant and personalized content to watch at any given moment.

In traditional sports, customization is very limited in regards to viewership experience. If there is any customization (MLB.tv, NFL Redzone, etc) it costs extra. Streaming, while being free and not littered with advertisements yet, still has its flaws. A major problem is that gameplay can be boring at certain times. Jumper.tv tackles this issue with a real-time dashboard that shows viewers where streamers are in the game and how well they’re doing so the viewer can pick and choose the content they want to see or let the algorithm choose streams for them. This experience is customized for each viewer, which I believe will become the standard across streaming viewership experiences.

One of the most attractive components of NFL Redzone is it only show games that are either in the red zone (<20 yards from the endzone) or the closest team to it. This is valuable because a typical NFL broadcast shows on average 100 commercials and only 11 minutes of actual gameplay over a 3 hour period. With Jumper.tv, the experience of NFL Redzone is coming to esports and gaming. But instead of only having 13 games, one day a week (the NFL Sunday schedule), viewers can choose from 100s of streamers across the most popular titles, any day. Jumper.tv won’t exclusively prioritize streamers that are in the endgame, though. They’ve created a weighted rating system that picks streamers having great games overall. For example, a streamer with 15 kills and 30 people left in Fortnite will be prioritized over a streamer with few kills in a game with three players remaining.

Through Jumper.tv, Shapeshift is tackling an important theme I focus on: creating an improved viewership experience for audience members. A better viewership experience means better engagement and improved long-term monetization. Streamer discoverability also feeds into this, creating a healthy competitive market for streamers with less entrenchment and better content.

Real-time content, specifically streamed video content, is a large part of the entertainment of the future. Beyond Jumper.tv, the streamed content indexing technology that Shapeshift is building has the potential to help harness that content and build a tool for people to seamlessly search for real-time content. At Konvoy Ventures, we’re excited to partner with Shapeshift as they disrupt the streaming landscape.