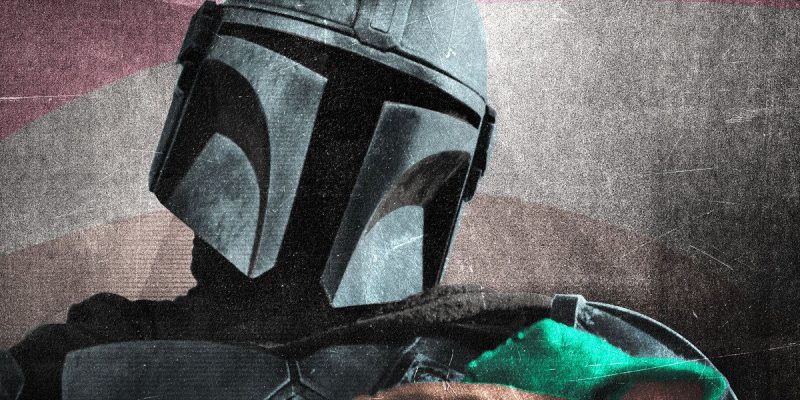 When it comes to video games, you’re not a gamer unless you’ve tagged into a session of GTA (Grand Theft Auto for those of you who are still level 1 in the gaming realm). Gold star if you’ve played every title from the pixelated topdown view OG, to the tricked out multi-platform/multi-character ‘V’. My true first GTA moment was learning to fly the ‘dodo’ in GTA 3 using the anti-grav cheat. We’ve come a long way since then.

Take-Two Interactive owns Rockstar Games which is the creator of GTA and Red Dead Redemption. They are one of the US ‘majors’ in the video game publishing space and a leader in internal IP driven game publishing. Strauss Zelnick took over Take-Two in 2007 after running music giant BMG Entertainment. He was also an interim CEO of CBS, so he provides a unique perspective on the gaming space as a guy from the ‘traditional’ media space.

Coles Notes below from the Take-Two CEO’s interview.

On the social fabric of gaming.

On the changing life cycle of games.

“In the case of GTA IV, one would argue that was a couple-year experience. And in the case of GTA V, now that’s been a seven-year experience and it’s still going strong. In fact, GTA Online will have another record year this fiscal year for us. And this is obviously not true only for Take-Two; it’s true for the entire industry.”

“Look, we established what a motion picture is in the 1920s and ’30s, and it hasn’t changed. Technology has changed and special effects have changed but really a motion picture hasn’t changed. It’s 90 minutes to two hours. As of 1936, it’s in color. It has a soundtrack; it has people talking, and it has special effects in certain instances. Television shows haven’t really changed much, either. They’re effectively a half an hour or an hour including commercial breaks or 22 minutes and 44 minutes without. Perhaps longer. So the biggest change in motion pictures and television has been distribution models or the ability to time-shift or subscription models. But the actual creativity hasn’t changed. In the case of interactive entertainment, it’s a nascent industry still. It’s only 35 years old, and we haven’t hit our stride yet.”

On creating a ‘hit’.

“You can systematize quality. But you can’t systematize hit-creation. When the team and I took over Take-Two in ’07, and I was asked what our strategy was, it was boringly consistent: Be the most creative and the most innovative and the most efficient. I remember being asked by an analyst if that was that different than our strategy at BMG and at Fox and at Columbia Pictures. I said, ‘No, absolutely the same. Totally the same. Unchanged.’”

Let’s unpack this. The key macro to ‘traditional media’ is that linear content has hit a ceiling. Sure you can roll out 3D, hand people glasses, and give people a 3 hour spectacle watching blue people toss spears on Pandora, but there really isn’t more you can do to make linear content more dynamic. Even in the case of a film like Avatar, which pushed the tech ceiling of traditional media to the max, the movie came and went and that was it. I’m sure when I mentioned ‘Pandora’ you had a moment wondering exactly what I was talking about. This is for a movie that broke every single box office record when it was released a decade ago. Without sequels, there simply is no staying power.

Strauss keyed on a critical evolution for gaming. Gaming used to be like film. You’d roll out a AAA hit, it would be cool for a year, then everyone would be waiting for a sequel. Everything was tied to the marketing and timing of the game launch, which meant tremendous financial risk for the publisher. Multiplayer, mobile and the internet have evolved games from a static and linear experience, into an ever changing and dynamic playground. Continuous updates and a multiplayer world are what allows a game like Grand Theft Auto to have multi-year staying power. Games are becoming organic, taking a life of their own and continuously evolving, versus traditional film that is grounded in a linear world.

As games have taken a life of their own, the internal and peripheral communication networks (like Discord) have transformed games into a truly social experience. In the ‘90s, the idea of a social experience gaming involved having your buddies over and playing Mario Kart 64 or Goldeneye on your N64. The social experience started and stopped at your or your friend’s place. Today, kids are spending more time interacting socially in games than any other form of entertainment. Games are where people go to not only stay in touch with their friends, but to seek out and find new friends. There is no stickier fly-wheel for growth than the social experience.

It’s the social fabric that makes most of us watch Football on a Sunday, or pay big money for a Raptors ticket on Championship night. Our friends are either there, talking about, or simply think it’s cool. The continuing evolution of technology simply serves to reinforce this. Interactive entertainment is becoming the digital playground of the future. If you don’t believe me, just watch your kids.

Why does this matter? Covid has absolutely ignited gaming adoption. Every metric in the gaming industry has absolutely exploded during covid. The question that I get frequently is, ‘is this growth here to stay?’. If gaming is indeed the social playground of the future, it explains why every major tech company from Amazon to Apple to Microsoft to Facebook has a very aggressive gaming strategy. Covid may have brought gaming to the dance, but it is the social component that will keep it there.