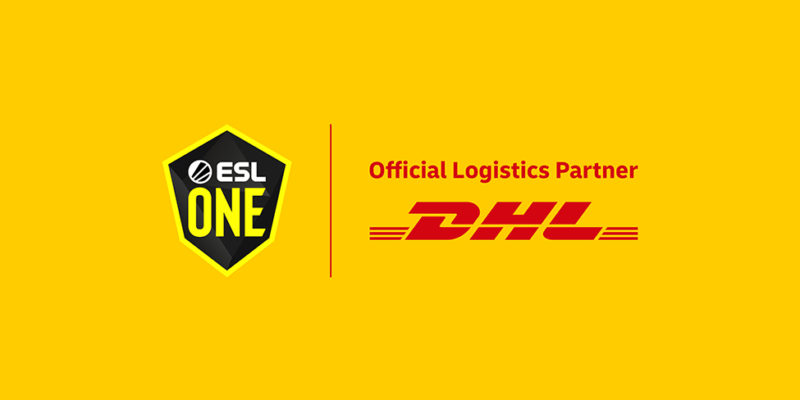 DHL (OTCMKTS: DPSGY) and ESL have announced an extension on their partnership for 2020. The German international courier will continue to be the logistics partner for all ESL One events for the year.

ESL first joined forces with DHL back in 2018. DHL played a very active role at ESL One events across the globe, including Birmingham, Cologne, Katowice, New York, and more.

This initial success led the two companies to launch a new initiative in 2019 called ESL Academy. This grassroots initiative aims to provide a path to pro for amateur Dota 2 players. This year’s new partnership extension also includes DHL’s continued support of this initiative.

“The top athletes in esports have long been able to compete with athletes in traditional sports in terms of commitment, performance, and popularity,” says Arjan Sissing, Head of Brand Marketing at Deutsche Post DHL Group. “We are proud to be able to help support up-and-coming esports talents on their ambitious journey with the ESL Academy and the DHL Bootcamp.”

Those who have been following this partnership are not surprised by the extension. Since both companies have started working together, they have drawn massive praise from the community on multiple occasions. It’s not often that a non-endemic brand is accepted so widely by the esports fanbase.

Ralf Reichert, CEO of ESL commented in a release:

We host competitions across the globe and deliver first-class entertainment to millions of esports fans, both at the tournaments on-site and via our live broadcasts. Organizing these tournaments is a major undertaking and very challenging, so we’re happy to have DHL on our team. They bring the logistics expertise we need and share our passion for esports.

DHL will oversee event logistics for all ESL One competitions. This includes transporting over 660 tons of stage equipment plus over 900 gaming chairs and 3840 square meters of monitors.