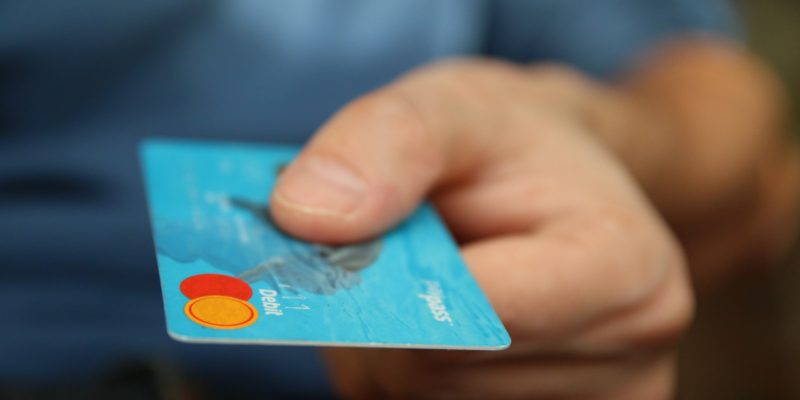 In a new report from SuperData, digital spending hit a record $4.36 billion between Black Friday and Cyber Monday sales.

According to the Nielsen company, overall digital spending grew 9% year-over-year (YoY) compared with 2018’s Black Friday weekend. The jump in sales was attributed to in-game content deals and highly anticipated releases like Call of Duty: Modern Warfare and Death Stranding.

“This season’s appetite for interactive entertainment is evidence of how mainstream the category has become,” SuperData managing director Joost van Dreunen said in a statement. “In previous years, you’d have a handful of publishers and platforms feverishly looking to win favor from a narrow and homogeneous consumer group.

“Today a broad variety of content creators cater to a diverse audience. Further driven by the upcoming hardware cycle and the next push behind cloud gaming with Google Stadia, overall momentum in the games industry keeps accelerating.”

The report elaborated on the growth of in-game spending, which includes digital collectibles like character skins and loot boxes. SuperData highlighted Call of Duty Mobile as a large contributor to the mobile shooter genre, which hit $108 million in revenue in Europe and North America. This marks a 52% YoY increase for the segment.

In-game spending in the U.S. reportedly made up 79% of all digital games revenue last year. This also contributed $17.9 billion to all digital games spending in 2018. Meanwhile, SuperData anticipates that number staying steady in 2019. A recent survey by the company indicates that 42% of gamers prefer to spend more on digital purchases.

Looking ahead, SuperData expects the trend of digital spending to “accelerate” in 2020. The company cites subscription services like Google Stadia and Xbox Game Pass as key contributors.