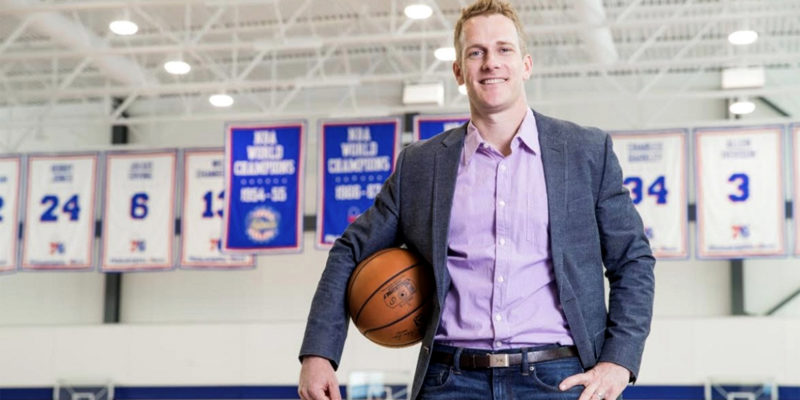 Dignitas celebrated the funding completion by establishing parent compnay New Meta Entertainment, to further broaden its gaming and esports portfolio. NME will focus on three core pillars: esports teams, content and marketing, and investments. The company’s inaugural investment will be U.GG, a League of Legends coaching platform. Michael Prindiville, CEO of Dignitas, has been named as the CEO of NME.

Prindiville said of the new parent company in a statement:

NME’s shareholders provide a strong competitive advantage given their success in operating professional sports teams and entertainment assets. NME will be an industry innovator, and will operate at the intersection of esports, media, technology, and entertainment. Our shareholders embrace the vast potential of esports, gaming, and digital entertainment, and we will be leveraging their resources, relationships, and brand insights to grow the NME and Dignitas brands.

Dignitas’ funding completion coincides with the completion of the organization’s merger with the Houston Rockets-owned Clutch Gaming. Beginning in the 2020 season, Clutch’s LCS team will play under the Dignitas banner. Dignitas also has teams competing in Counter-Strike: Global Offensive, Super Smash Bros., and Rocket League.