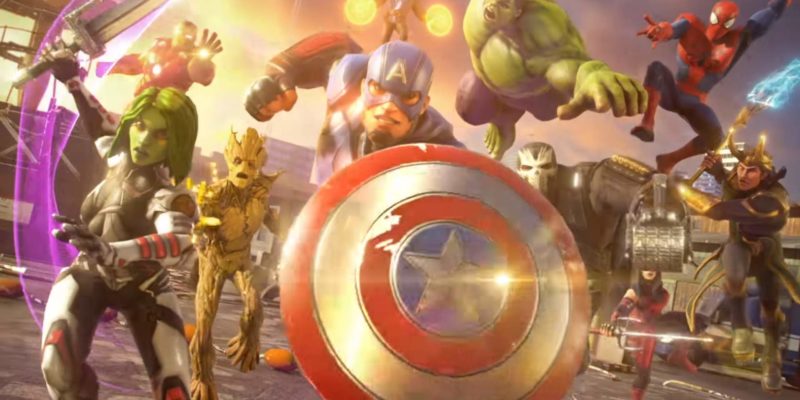 It looks as though Disney (NYSE: DIS) may stay out of the video game development business. According to sources speaking with Bloomberg, Disney is reportedly looking to sell FoxNext, the video game business that was included with the acquisition of 20th Century Fox’s entertainment assets for $71.3 billion earlier this year.

Founded about two years ago, FoxNext currently specializes in free-to-play mobile games such as Marvel Strike Force, which debuted in 2018 and has earned over $150 million in its first year. Other FoxNext projects include games based on the Alien franchise and Avatar movies created by James Cameron.

Senior executives at Disney, including the direct-to-consumer chief Kevin Mayer, discussed the possibility of keeping the company, the decision to sell came from CEO Bob Iger. He reportedly said that he didn’t want to be in the business of making video games.

Although Iger declined to comment on the sale, he once commented about video game publishing during a February conference call.

“We’re obviously mindful of the size of that business but over the years we’ve tried our hand at self-publishing … and we’ve found that we haven’t been particularly good at the self-publishing side,” said Iger.

There are many games based on Disney properties, the company itself has had an uneven history with its development. It shut down the Disney Infinity line of games and connected toys in 2016 alongside the popular online game Club Penguin.

Iger concluded by saying, “We’ve just decided that the best place for us to be in that space is licensing and not publishing.”

Disney has since stuck with licensing its characters and brands to development studios. Prior to the merger, Marvel Strike Force was one example. Others include an exclusive deal with Electronic Arts to produce Star Wars games. The newest, Jedi: Fallen Order, will release in November.

Mobile gaming continues to be a fast-growing industry, with revenues that rival PC and console games. According to a July report by analytics firm Sensor Tower, revenues from mobile games rose by 11% in the first half of this year to $29.6 billion.