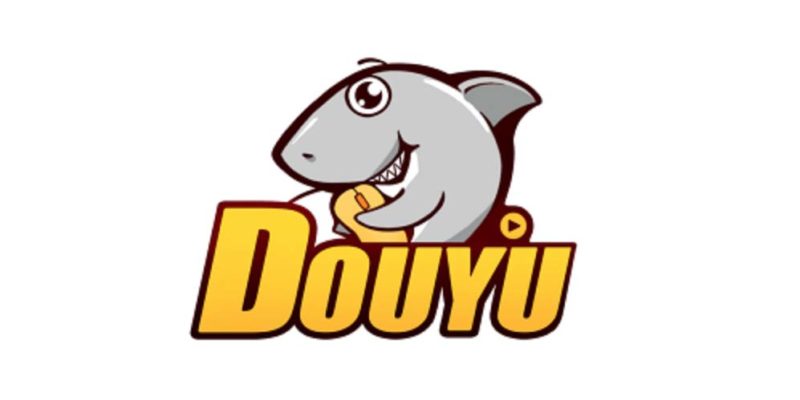 Tencent (OTCMKTS: TCEHY) backed Chinese company DouYu International Holdings (NASDAQ: DOYU) may have ended up being a test case for how foreign investor enthusiasm for China’s video game business may be reaching its limit.

The livestreaming platform, which relies heavily on esports broadcasts, launched its delayed initial public offering (IPO) on Nasdaq last week. It sold $775 million in stock at a $3.73 billion valuation. Pricing for the IPO was at the bottom of the indicative range despite how it was the largest Chinese IPO in the United States so far in 2019. The weak pricing put into question the company’s decision to delay its IPO in May due to growing trade tensions between the US and China. The IPO also served as a kind of litmus test to judge investor demand for Chinese stocks.

DouYu finished out its debut unchanged after some late buying overcame a 4.3% loss. As of Friday’s close, the stock fell 8.7% from its IPO price. The stock fell another 4.29% as of Monday’s close, with analysts deeming it a risky IPO even though it beat rival Huya Inc (NYSE: HUYA) in monthly active users (MAU) and saw a 125% revenue growth year-over-year in Q1 2019.

By comparison, Huya’s IPO rose by 34% in its first day when it launched last year and nearly tripled within its first month of trading. However, some suggest that it may have been a fluke, with subsequent trading periods barely making half the operating margin of its pre-IPO level. Although Huya still trades at 81% above its offer price, most of those early gains have been wiped out.

So, it’s understandable that investors may be wary of a company such as DouYu, which is almost twice the size of Huya. Although its sales have more than doubled from the prior year, drastically narrowing its minus-3.3% operating margin from the period.

Bloomberg analyst Tim Culpan (via The Washington Post) explained that the US-China trade war should have had little impact on the IPO, since “Of the 16 stocks from the nation that started trading on American exchanges so far this year, the median first-day gain is 16.6%, compared with 2.3% for all of 2018. Of the total, 63% rose on their debut versus 68% last year.”

He concluded that the trade war didn’t seem to do much to stop investors’ appetites in the IPO market.

Instead, he points to how DouYu faced an uphill climb with its IPO. It certainly didn’t help that one founder and one early investor decided to cash in the IPO instead of waiting for the lockup period to expire.

“Stock sold by Co-CEO Zhang Wenming and Aodong Investments, a fund owned by angel investor Cai Dongqing, amounted to about one-third of all shares offered in the IPO,” wrote Culpan.

This isn’t the kind of thing that inspires a lot of confidence among investors that an unprofitable business is going to rake in the cash someday. However, Culpan does state that the esports industry in China isn’t a fad. Signs indicate that it will continue to grow, but it doesn’t look like many US investors will be looking to DouYu to follow its development.