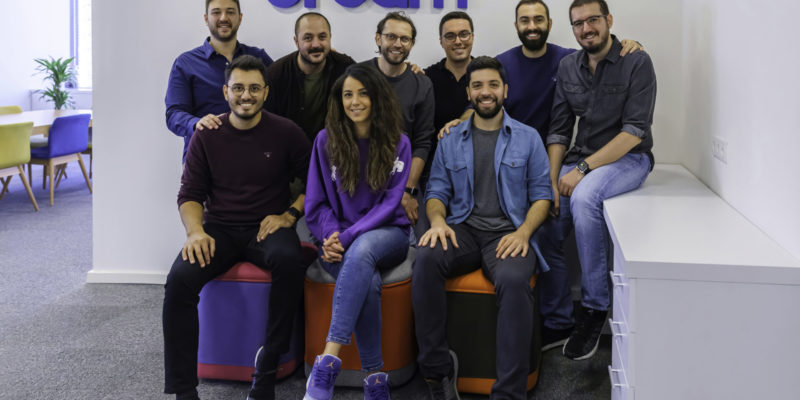 Venture capital firm Makers Fund led the round of investment, with co-investment from London-based early-stage venture capital firm Balderton Capital. Dream Games also plans to put the funding towards building its team, with a goal of 20 employees in the first year and five-fold over the next two years.

“Casual puzzle games are some of the most successful and long-lasting titles in the industry, with recent successes showing there’s further room for growth,” said Michael Cheung, partner at Makers Fund.

“The Dream Games team’s achievements speak to a dedication and devotion to cracking the genre; together with their focus on Istanbul, a city we believe will be the next major hub for gaming. We’re honored to be supporting them early in their journey.”

“Supercell built amazing games with very small teams proving you don’t need huge teams spread across regions to build something people want to play. What you do need, however, is a talented team,” commented Aydemir on the investment.

“We plan to focus our investments on building a highly skilled team to develop high-quality games. We don’t believe in a hit-or-miss approach towards game development. For us, its evolution over innovation, execution over ideas.”

Aydemir describes Dream Games’ approach as focusing on a “single high-quality, long-standing game” instead of multiple mediocre titles. He would rather have people playing “one game for 10 years than losing interest every six months when something new comes along.” He also claims that Dream Games is part of the flourishing gaming ecosystem in Istanbul, a region that is establishing itself as a leading market.