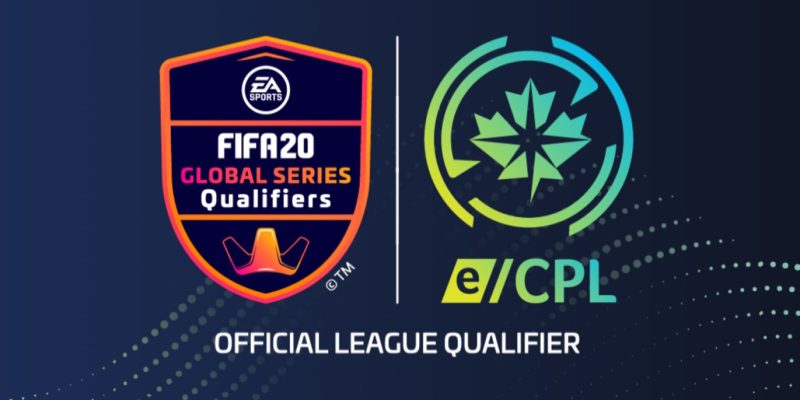 EA sets its eyes on Canada

Players from across Canada will begin competing for the open roster spots on February 29th. Each CPL team will host two events: an online qualifier, and a live tournament in the team’s city. The winners of each tournament will be the two representatives of that respective eCPL team.

Sam Turkbas FIFA Competitive Gaming Deputy Commissioner commented: “The EA SPORTS FIFA 20 Global Series is the Esport for the world’s game and we are pleased to bring league competition to Canada, one of our most important markets. We look forward to reaching Canadian competitors and fans around the world through esports with the EA SPORTS FIFA 20 Global Series and eCPL League.”

Stepping onto the big stage

The 16 chosen players will compete for CAD$17,000 in the eCPL Final taking place on May 9th in Toronto. Competitors can qualify for the FIFA 20 Global Series Playoffs by performing and placing well in the eCPL. Twitch and OneScoccer will serve as the exclusive broadcasting platforms for the event. Canadian esports tournament operator Northern Arena will operate the tournament, likely due to their previous experience hosting FIFA tournaments.

Partnering with EA for the first all-Canadian eCPL league is another proud moment for us. Reaching the global audience through FIFA gamers and the Esports competition is an incredible opportunity for us and in-line with our mission to develop good young Canadian players and open the doors of opportunities in the world of professional football – we see this competition as an extension of that and can’t wait to kick-off on February 29.

EA has been very active in the European soccer scene due to the popularity of the sport in that region. It seems EA is now trying to broaden their scopes to regions where both soccer and esports are growing fast.