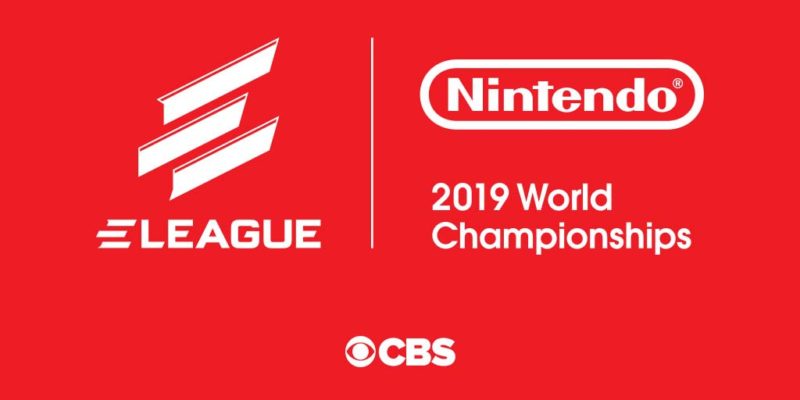 ELeague announced on Thursday that it was partnering with Nintendo (OTCMKTS: NTDOY) to broadcast the 2019 Nintendo World Championships on CBS. The three-episode video game tournament series will premiere Sunday, August 25, at 1 p.m. ET. Additional episodes will air on Saturday, September 7, at 2 p.m., and Saturday, September 14, at 1:30 p.m.

The show will cover the Nintendo World Championship finals, which took place in June in LA during this year’s E3 conference. The featured games include Super Mario Maker 2, Splatoon 2, and Super Smash Bros. Ultimate. Each of the competitions, featuring teams from around the world, were livestreamed on Twitch and YouTube at the time.

The broadcast is likely a chance for CBS (NYSE: CBS) to engage with the esports and gaming audience. On Tuesday, CBS and Viacom (NASDAQ: VIAB) announced that they would merge to become ViacomCBS, which would bring Viacom’s audience of younger audiences who watch Nickelodeon, Comedy Central, and more to CBS. Combined, the two aim to combat the rise of online video streaming platforms such as Netflix.

This marks the second time ELeague has partnered with Nintendo. The first was last year, when it aired the Super Smash. Bros Ultimate Invitational 2018. The Nintendo 2019 World Championships will be the seventh ELeague series to premiere in a year. According to Nielsen Media Research, ELeague hosted five of the top 10 viewed esports programs on all of television.

ELeague was formed in a partnership between Turner Broadcasting, which is owned by AT&T (NYSE: T), and WME-IMG (renamed to Endeavor Group Holdings). It hosts multiple esports tournaments on both the TNT cable channel and digital platforms such as Twitch and YouTube. Featured games include Overwatch, Call of Duty, Street Fighter, Dota 2, Rocket League, and more.

Endeavor Holdings Group filed for an Initial Public Offering with the Securities and Exchange Commission in May. It plans to be listed on the New York Stock Exchange under the ticker “EDR.” In addition to being talent agency and an agency for brands, Endeavor is major content producer for broadcast cable networks and streaming channels. It currently distributes sports programming and sells media rights to in over 160 countries while owning or managing over 700 events around the world.