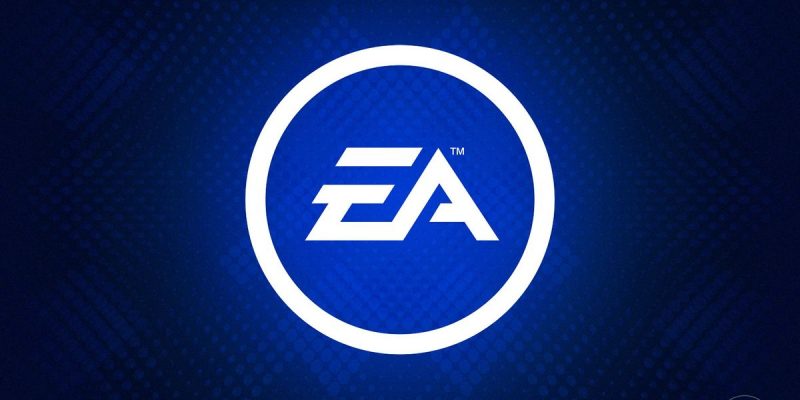 Recently, Electronic Arts Inc.  reported their earnings for Q1 which beat the analysts estimates for the gaming company powerhouse. As the COVID-19 pandemic took over the world, the demand for video games increased, and with that EA greatly benefited, and should continue to do so going forward as it does not seem like this demand will be slowing down anytime soon.

Aleksey Razdolgin of Seeking Alpha (https://seekingalpha.com/article/4363571-electronic-arts-numerous-catalysts-make-this-gaming-publisher-safe-haven-investment) highlights two main points as to why he has and will continue to hold a long position in EA , and why he believes it is safe to buy shares at their current price.

Electronic Arts  stock recently had one of the best performances in its history. After depreciating along with the rest of the market at the beginning of March, shares started to rebound in early April and in less than four months appreciated by more than 60%. As the stay at home orders were implemented, the demand for video games surged. In recent months, sales records were broken in the gaming industry, and with the industry already growing at around 10% each year, Electronic Arts will benefit along with that.

The lockdown helped the company to increase its major engagement metrics and its games like Sims 4 and FIFA experienced triple-digit growth. At the same time, the company’s battle royal game Apex Legends’ latest seasonal update had the highest engagement rate since the launch of the game in February of 2019. Overall, Electronic Arts has more than 50 mobile and 30 video gaming updates during the quarter, which helped the publisher to achieve such extraordinary results in Q1.

Due to strong net and operating margins, EA has been able to decrease the number of games released while still accumulating more and more cash each year through additional premium in-game content and monetizing its existing games years after they have been launched.

Based on Razdolgin’s points outlined above and in more detail in his article for Seeking Alpha (https://seekingalpha.com/article/4363571-electronic-arts-numerous-catalysts-make-this-gaming-publisher-safe-haven-investment), he recommends to buy EA at the current price, as he continues to have a long position with the company.

As the engagement in gaming soared at the beginning of the lockdown period, so did the interest in EA, but it doesn’t seem as if that engagement is going to leave anytime soon. Esports and gaming hooks you in just like other sports do, and that interest doesn’t leave out of nowhere. So, although there was a spike in gaming engagement and in EA’s games during these recent months, it is looking like that trend will continue going forward.