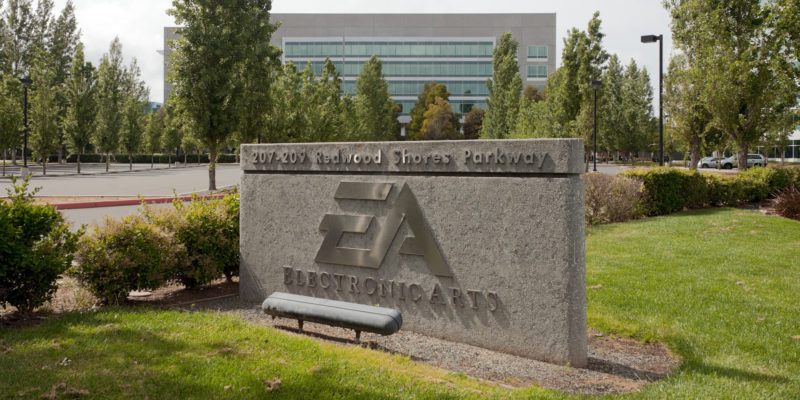 The upcoming trial will be carried out exclusively on PC, although the long-term goal of the project is for it to be viable on mobile devices and smart TVs. The test is designed to explore the viability of cloud gaming in “real world, often less-than-ideal conditions,” such as unstable network connections and limited bandwidth. Moss says that cloud gaming infrastructure is only now getting powerful and stable enough to reach ubiquity.

The trial will test the performance of four games, specifically FIFA 19, Titanfall 2, Need for Speed Rivals, and Unravel. The titles were selected for their wide range of visual styles, play modes, and computational demands. Both single-player and online multiplayer functionality will be tested as part of the trial.

One of the goals of the trial will be to gauge the viability of cross-platform play, where players using multiple different hardware types can interact in the same game space. The trial will also test cloud saves, a technology by which save game data is stored in the cloud rather than on a hard drive or memory card. This technology would enable players to access their data regardless of which platform they were using, greatly increasing convenience.

Moss promises that while cloud gaming is currently a major focus for EA, the company remains dedicated to development in the fields of “distributed computing, AI, social features, and engines.”

The bottom line is this. Cloud gaming is coming. It’s no longer a question of if, but when. It’s still really early days but we’re excited to take this next step in our learning, and it’s great to be able to do it with some of you in our community. This is about enhancing the quality of our games and services for a cloud powered future.

Cloud gaming a priority at Microsoft and Google

Last week, Microsoft announced that it was partnering with SK Telecom (NYSE: SKM) to test xCloud, its in-development mobile gaming platform, in South Korea. The company intends to launch xCloud worldwide in October.

Cloud gaming is how Google intends to enter the highly competitive games market. Its own cloud gaming platform Stadia, is currently slated for a November release. Stadia promises to use YouTube’s robust streaming infrastructure to deliver high-resolution imagery at a high frame rate. However, the platform’s performance has been uneven in testing environments, and new information about the system has been sparse in the months leading up to its release date.