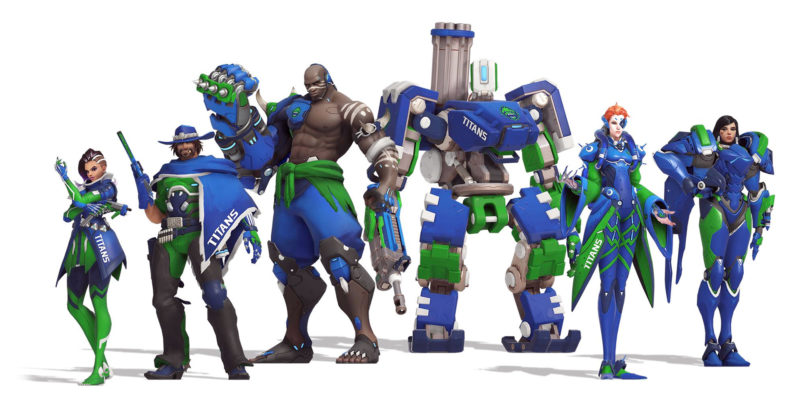 The Vancouver Overwatch League team was established in 2018 and is currently competing in its first full season. The Titans finished the regular season at the top of the Pacific Division, advancing to the Winners’ Finals. Vancouver will face the New York Excelsior, the regular season Atlantic Division champions, on September 13, for an opportunity to advance to the Grand Finals. The Overwatch League Grand Finals will be held on September 29 in Philadelphia.

Anthony Muraco announced today that he had joined the Vancouver Titans as the team’s new Director of Business Operations.

Muraco was previously employed by the Cavs Legion, the NBA 2K League franchise arm of the Cleveland Cavaliers.

“I am extremely excited to announce that I have joined the Vancouver Titans as the Director of Business Operations,” Muraco said in a tweet. “I am honored to join such a talented group and I look forward to helping build a world class esports organization.”

Note: Enthusiast Gaming is the parent of Gaming Street.