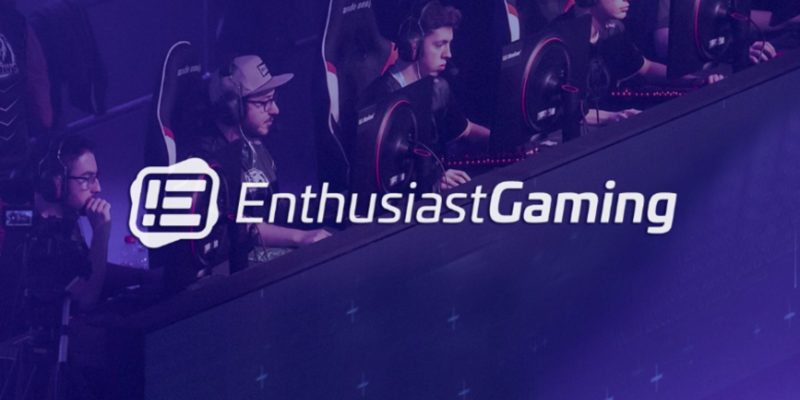 According to a press release from Enthusiast, the network reaches the most combined unique visitors across desktop, mobile and video in the aforementioned markets. Enthusiast Gaming’s network spans over 100 gaming websites and 900 YouTube channels, which collectively generate almost one billion views monthly.

These numbers make Enthusiast’s reach 44% higher in North America than the next nearest entity, and 102% higher in the U.K.

“We now have the largest gaming network in two of the largest developed gaming markets in the world, verified by Comscore,” president of Enthusiast Gaming Menashe Kestenbaum commented in the statement.

“Our network has amassed significant size and scale in a short period of time, and we can now focus on our strategy of delivering unique and effective direct advertising and sponsorship experiences for our clients.”