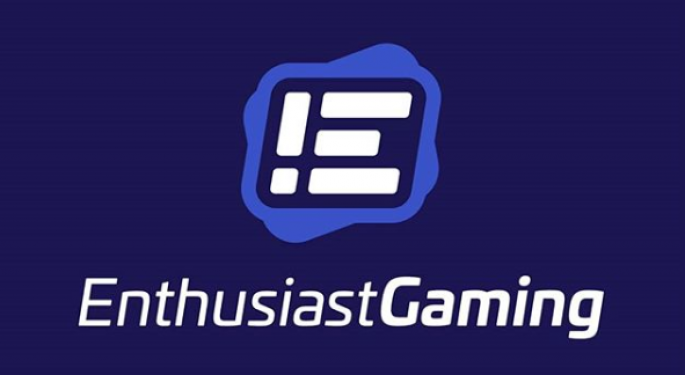 It is safe to say that Enthusiast Gaming  may no longer be the gaming industry’s best kept secret.

Enthusiast is excited to announce that it has signed an integrated sponsorship deal with @Samsung. The multi-platform sponsorship will utilize the breadth of #EGLX’s reach in the coveted Gen Z and Millennial demographics. #gaming #esports https://t.co/wAeu6yVwQE

They have announced a new multi platform sponsorship deal with Samsung. The partnership is to leverage media advertising, custom content, esports sponsorships, influencer marketing, and entertainment activations across Enthusiast’s diversified fan engagement platform. This will include:

Enthusiast  is the largest gaming media network in North America with its 300 million monthly users across all their platforms. Their users are spread out across three divisions: media, events, and esports, and Samsung has hit each of these aspects in their deal. Utilizing Enthusiast’s media capabilities with their 100+ different web platforms and 1,000+ Youtube channels for advertisements and content integrations, sponsoring EGLX 2021, the largest gaming expo in Canada, and lastly sponsoring their esports team; Luminosity Gaming, which features some of the top teams and creators in the world such as xQc, Muselk, Tori Pareno, and Fresh.

CEO Adrian Montgomery had this to say on the deal: “We are thrilled to announce Samsung as an Enthusiast gaming partner and to work with them across our suite of integrated media, esports and entertainment assets to create awareness and drive share for their leading PC offerings, exclusively designed for gamers. It is an honour to work with Samsung, a global leader in electronics, and to have their logo on our Luminosity jerseys.“

In November, they announced their plan to list on NASDAQ, a natural step forward for Enthusiast Gaming  as they have received immense interest from investors both in the United States and internationally.

Back in December, they were ranked 7th on Forbes’ list of most valuable esports companies for 2020. Going from unranked the year prior to 7th is a steep improvement in itself, but there is a case that they should be even higher. Given the fact they have the highest estimated revenue total on the list, as well as their various avenues they use to generate that revenue besides esports, it could be seen that Enthusiast Gaming is the most valuable esports company, instead they received the lowest multiple due to their lower percentage of revenue tied to esports, which was used to estimate the valuation of each company multiplied by their revenue.

This isn’t Enthusiast’s only major partnership over the last couple of months. During the US Presidential election, they were enlisted by the Biden-Harris campaign in an effort to target gamers to go out and vote. Leveraging their roster of talented and popular influencers and creators, they were able to drive voter engagement through Fortnite maps. With 65 million of their 300 million monthly users residing in the US, the goal of the partnership was to be able to reach Gen Z and Millennial demographics, which comprises 70% of Enthusiast’s audience, making this a great way for the Biden-Harris campaign to connect with potential voters.

Enthusiast Gaming  keeps growing their audience and their partnership portfolio, making them one of, if not the most intriguing gaming company for 2021 and beyond. It will be great to see how this new Samsung sponsorship unfolds, and what else they have in store together for the future.