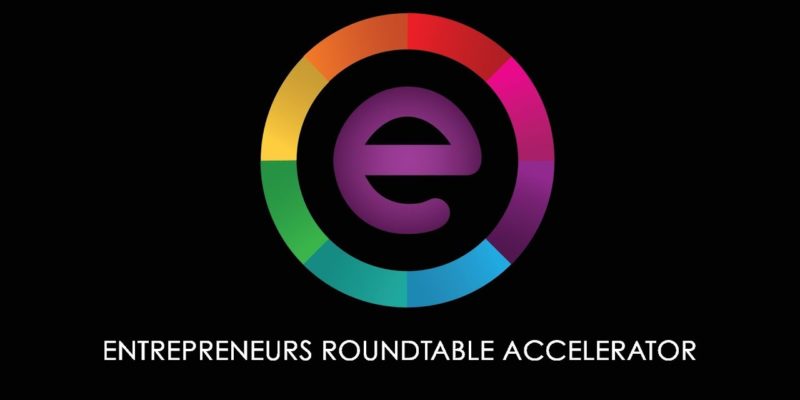 Generation Gaming (Gen.G) started off as KSV Esports, a name that represented the organization’s roots in Korea and Silicon Valley. It was created by Kevin Chou and Kent Wakeford, co-founders of interactive entertainment and video game company Kabam. The organization entered esports with a $20 million franchise slot in Seoul, South Korea’s Overwatch League. Since then, Gen.G has expanded to games like Apex Legends, Call of Duty, Clash Royale, Fortnite, League of Legends, and PlayerUnknown’s Battlegrounds.

“We are focused on ways to make it easier for people in the gaming community to connect,” said Chris Park, in an interview with TechCrunch. “My hope is that over time, platforms as well as teams treat fans and athletes as more than just users, and more like collaborators and partners.”

In August, Gen.G signed a partnership with social networking app Bumble. In addition, the organization also recently partnered with the University of Kentucky to build a collegiate esports and gaming program. It also became the first international franchise to join the NBA 2K League with their Shanghai team. Gen.G currently has headquarters in Los Angeles, California; Seoul, South Korea; and Shanghai, China. With the funding provided by the Entrepreneurs Roundtable Accelerator, Gen.G will be able to secure a position on the East Coast.