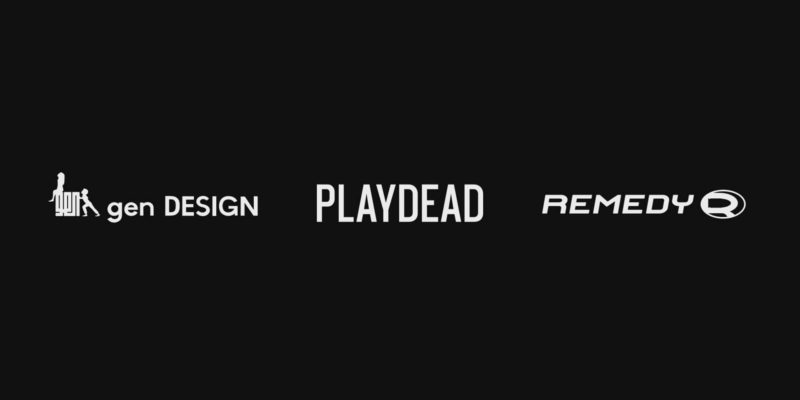 Epic Games has announced the launch of Epic Games Publishing (EGP), a new publishing label for multi-platform content. The label has already secured deals with three top developers in the industry. These include gen DESIGN (The Last Guardian), Playdead (Inside, Limbo), and Remedy Entertainment (Control).

EGP hopes to shake up the traditional developer/publisher model by offering the best terms in the industry to developers. They hope to empower developers so that the latter can focus on making great games. Epic Games CEO Tim Sweeney stated that the company took inspiration from their previous experience working with publishers as a developer.

EGP’s publishing model offers three main things that are attractive to developers. First off, developers retain 100% of all intellectual property and creative control of the project. Epic Games will also cover up to 100% of development costs including QA, localization, marketing, etc. In addition, developers will receive at least 50% of all profits once all costs are recouped by Epic.

“gen DESIGN, Remedy, and Playdead are among the most innovative and talented studios in the industry, with strong visions for their next games,” said Hector Sanchez, Head of Epic Games Publishing. “They will have full creative control, while Epic will provide a solid foundation of project funding and services.”

There are very few details about the games that will be seen from EGP. The only available information is that Remedy Entertainment has two titles currently in development. One of these will be an AAA multi-platform title and the other will be a smaller indie type project. More details about other development partners and titles will be announced in the coming months.

Given the often turbulent relationship between publishers and developers, this is a fantastic move to generate goodwill. Epic has already shown a desire to control content distribution in an effort to grow its Epic Games Store. AAA titles like Metro Exodus and Borderlands 3 were exclusive on the Epic Games Store for months before launching on other platforms. Though it is unclear at the moment, these new games might follow the same model of being exclusive on Epic Games Store first before rolling out on other platforms.