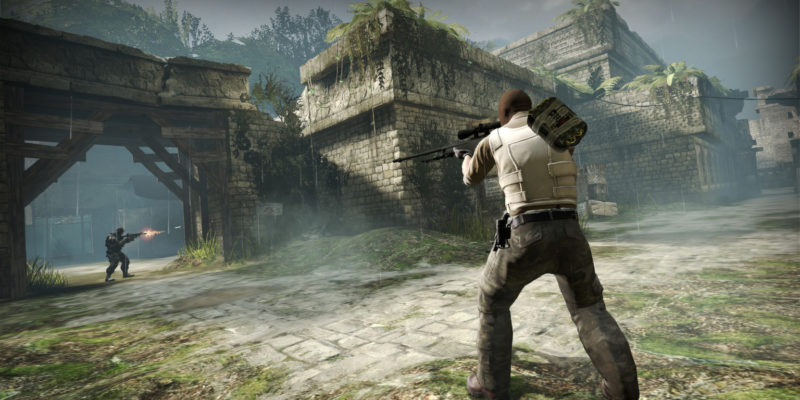 “The esports industry is still in its infancy,” MTG EVP of games and esports Arnd Benninghoff told Gaming Street. “We are investing into creating methodology. This is really about creating a measurement framework to create reliable data.”

Nielsen will assess both companies’ brand partnerships and their audience impact to deliver quantitative consumer insights and analytics, applying the Quality Index Media methodology the measurement firm uses to assess television viewership. The data will allow potential partners to understand how their investments in ESL and DreamHack would stack up against other esports and traditional sports. Both companies are already members of the Nielsen Esports Advisory Board and will continue working with the company to establish standard audience measurements that can be applied to all of the industry’s broadcasts, both digital and on live TV.

The agreement also will bring Nielsen’s measurements to the ESL Pro Tour, an annual circuit of more than 20 Counter-Strike: Global Offensive tournaments and leagues organized by ESL and DreamHack that was announced earlier this month. Dates of the first tournaments will be released on Saturday. The tour kicks off in 2020, but there will be competitions this year that will allow teams to earn points needed to qualify for the Masters tournaments, which will award more than $250,000 in prize money and take place in arenas and other large venues around the world.

MTG is following the footsteps of Activision Blizzard (NASDAQ: ATVI), which partnered with Nielsen last year to measure and assign values to esports brand investments across the company’s portfolio including the Overwatch League and Call of Duty World League. These deals help Nielsen track an audience base that it’s not regularly reaching with its traditional television metrics. According to a Nielsen study released in December, only half of Twitch esports fans pay for a TV subscription and only 40% say they watch TV weekly.