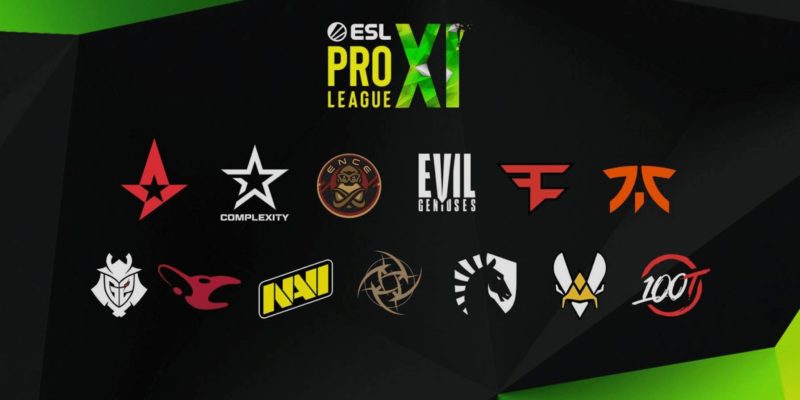 ESL has established multi-year partnerships with 13 of the top Counter Strike: Global Offensive (CS:GO) teams. These esports organizations will get a revenue share of all events in the ESL Pro Tour. Teams will also gain a key role in the Pro League’s strategic decision-making process.

This new partnership will completely transform the long-running ESL Pro League. Previously the league operated on a regionalized model. However, the league will now feature a 24 team competition with a single consolidated global division.

Victor Goossens, Founder and Co-CEO of Team Liquid, commented in a release:

Over the past year and a half, we have been working to establish a framework to create a sustainable future for the CS:GO ecosystem. The new entity will utilize our combined strengths to pave the best path forward for everyone, from teams and TO’s to fans and players. We consider this a monumental agreement and an important step forward for all of esports.

The ESL Pro League is part of the greater ESL Pro Tour, which includes all ESL, DreamHack and IEM events. Partnered teams will receive revenue sharing from all events in the ESL Pro Tour. For instance, this would include flagship tournaments like ESL One Cologne powered by Intel® and Intel® Extreme Masters Katowice.

The agreement will also attempt to create a unified structure for the current CS:GO ecosystem. For example, the agreement will offer guidelines on things such as competition standards, player influence, team obligations at tournaments and more.

“‘The Louvre Agreement,’ as we have grown fond of calling it, is a clear vote of confidence by the best teams in the world and their players to create the most valuable products. It will build a platform to create stability and growth, without sacrificing the ability for new teams and players to climb to the top,” said Sebastian Weishaar, Chief Product Officer, ESL.

The timing of this announcement is interesting since it comes just weeks after the announcement of competitor FLASHPOINT. This is very unique because it’s the first time we will see two franchised/permanent partnership leagues operating in the same esports title. It will be interesting to see how they differentiate themselves to attract teams and viewers to their side.